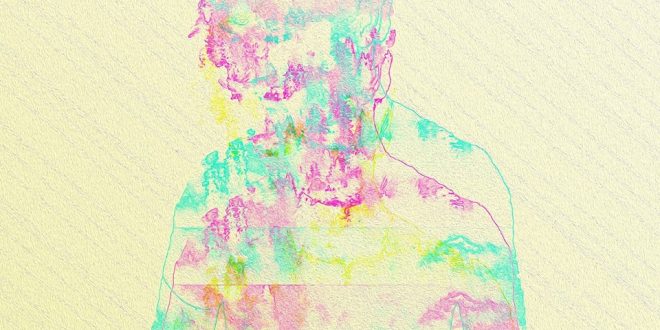 LegoHeads New Album ‘The Space Between’

LegoHeads is a one-man band which has quite the unique backstory. LegoHeads was created by Landon Trimble from Vancouver, Canada. Trimble had suffered nerve damage following a virus. He was left unable to play physical instruments during this time, and ultimately discovered programming electronic instruments to create his music. He recorded his first album Songs For Water in its entirety in his bedroom. Songs For Water quickly gained traction and received airplay on college radio, as well as several licensing deals.

Driving from the success of his first record, LegoHeads has now delivered a full studio album titled The Space Between. This album combines wonderful electronic ambience with modern pop vocals and additional live instrumentation to create a completely unique and innovative listening experience. Unlike many electronic pop records, each individual track from The Space Between has its own unique sound and character. Each track is laced with multiple layers of musicality and ear-catching vocals, and the dynamic dissonance makes for one record that you will want to play from beginning to end.

A new inspiration and combination of influence is something that is always pleasantly refreshing to the ears, and LegoHeads does an excellent job of combining ambience and pop to create something fresh and new. With the solid success of the first record under his belt, you can expect to hear a lot of noise from LegoHeads. The songs are already being played on college radio stations across North America, and you have to expect that number to continue to grow.

Stephen Vicino is the founder of MusicExistence.com. He created this site to give talented musicians a voice and a way to be discovered.
@@svicino
Previous Like J-double-R said, Edmonton…No Doubt about it” A Westcoast movement
Next Gallery: The Fratellis at Newcastle O2 Academy, 30.3.18