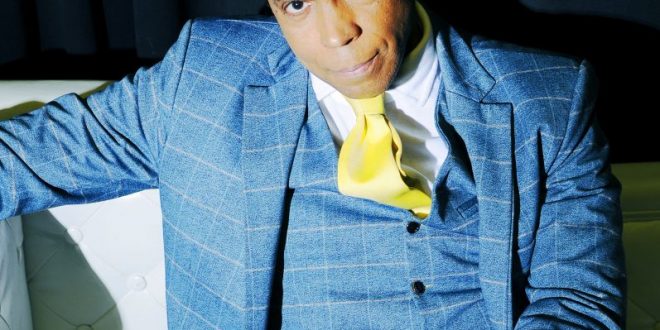 Funk and Reggae Drummer, raping about UTILITIES but FUTILITIES!

Falcoman is from Copacabana Beach in the exciting Rio De Janeiro City, Brazil, but is living and playing in London for many years now. He is a Drummer/Percussionist, Rapper and Songwriter (Skateboarder too). I mentioned Skateboarder, because Falcoman started his career as a Punk Rock Drummer which was related to Professional skateboarding in Rio, back in the days. He is a self-taught Drummer who learnt many rhythms, from Brazilian Samba, African Beats, Afro-Cuban, Live Drum “N” Bass, Punk Rock, Funk, Reggae (Roots & Modern), Salsa, Bossa Nova, etc. Due to a several factors, his Alcohol/Ganja/Sex Addictions touched the rock bottom and he became homeless in London and lived in rough hostels in the city. It took long recovery, but he got rid of those Demons. Then, he decided to use his music experience and talent to create THE HIP HOPE MUSIC PROJECT, which is up-lifting funky tunes with a social message: “HIP HOP TO UTILITIES BUT FUTILITIES!

Stephen Vicino is the founder of MusicExistence.com. He created this site to give talented musicians a voice and a way to be discovered.
@@svicino
Previous Panic! at the Disco Announce New Album, US Summer Tour
Next 10 Years Continues Headlining and Canadian Tour Dates