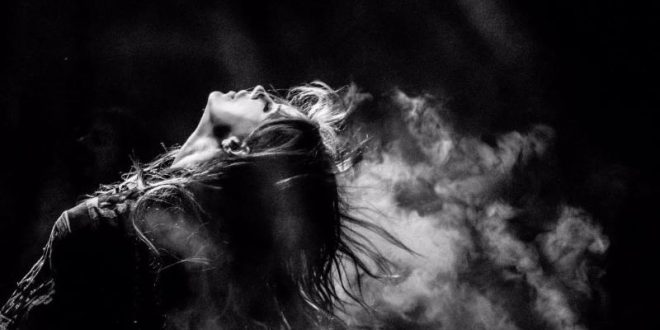 Los Angeles-based rockers Dorothy have released the new instant-grat track “Aint Our Time To Die” in advance of the new album 28 Days in the Valley, out worldwide on March 16. The song follows the release of instant-grat track “Who Do You Love” and lead single “Flawless” which is currently in rotation across the country, including early spins from the world-famous Los Angeles favorite KROQ, KLOS and SiriusXM’s Octane. 28 Days in the Valley is currently available on all platforms for digital pre-order.

Destined to be a classic for riding down the highway, “Ain’t Our Time To Die” harkens back to the band’s trademark rock sensibilities of 2016’s ROCKISDEAD album, elevated by namesake Dorothy Martin’s evolution personally and sonically during the recording of this new album.

“We recorded the old-school way like the Stones did,” shared Martin. “After writing, we did a good amount of pre-production and worked out the energy and vibe of the songs and then we went in and recorded live, usually in just a few takes. Nothing on this record is programmed. It’s raw and real and honest.”

Dorothy is currently on the 2018 Freedom Tour and has been added to the recently announced line-up for Arroyo Seco Weekend in Pasadena, taking the stage on Sunday, June 24. The band will also be performing at SXSW for the Official We Are Hear Kick-Off Event on March 13 at The Townsend (full details here) and the Southwest Invasion on March 15 at the flagship Whole Foods Market for their official album release party celebrating 28 Days in the Valley (full details here).