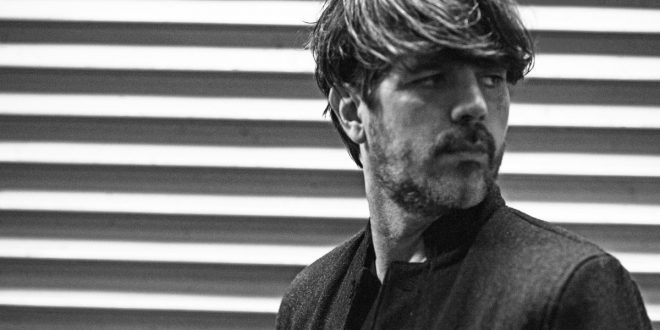 Recently, critically acclaimed musician, Cary Brothers, released his first single “Cool City” from his forthcoming studio album titled Bruises, out April 27th – which is his first full-length album in 8 years. You can hear the track here:

“It’s about getting beaten down and getting back up again,” says Cary Brothers of his new record Bruises. “Mostly the getting up part.” Leaning into his 80’s influences, Brothers’ third studio album is a collection of dreamy synth pop and soaring rock choruses meant for uplift. “I was always pegged as a singer/songwriter because I’m just one guy writing songs, but my heroes were artists like The Cure and Peter Gabriel, who wrote in huge, melodic, romantic sonic landscapes. I was tired of feeling confined to a genre, so I finally made a record that reflects the music that has always inspired me. After some tough years personally, I needed to be inspired again. I needed to move forward.”

Launching the record is the first single “Cool City,” which Brothers says is about a dark period when he was looking to the adventurous nightlife of Los Angeles as a remedy for his pain, and the moment he knew the never-ending nights were going too far. It’s a wry, self-aware account of a booze-fueled evening of fun and regret propelled by a mix of electronic drums, hooky electric guitar, and singalong backing vocals. “This song is the musical bridge between what I’ve done before and what interests me now, between youthful choices and the person I’m trying to become. I’m happy to get to the other side of it.”

Cary first gained critical acclaim with his single “Blue Eyes” from the 2004 Grammy-winning Garden State soundtrack, which was originally on his debut EP, All The Rage. Following the success of “Blue Eyes,” Cary went on to release a handful of EPs and two albums, Who You Are (2007) and Under Control (2010). Throughout his career, his music has been synced on multiple hit TV series, such as Grey’s Anatomy, ER, Scrubs, One Tree Hill, Smallville, 90210, Pretty Little Liars, The Vampire Diaries, and many more. In addition to the Garden State soundtrack, his songs have appeared on various other popular films including Easy A, Sky High, Feast Of Love, and more. His work has made him one of the most-licensed artists in film and television.

Last month, Cary announced that he will be performing in Australia for multiple show dates with Joshua Radin in May 2018 and will soon be announcing US tour dates.