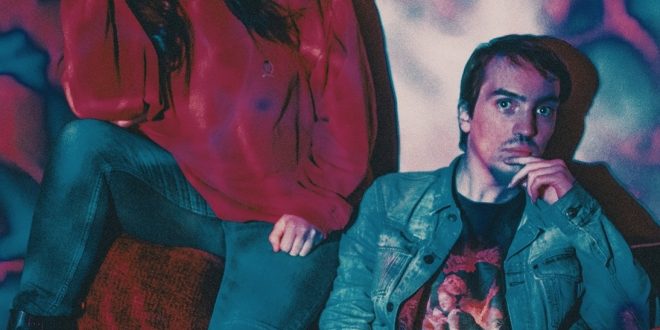 Alternative pop duo Æves are back with their latest release, six-track EP ‘Desire‘. The Louisville-based pair have earned a steadily growing fanbase with their unique blend of alternative rock beats and electro-pop production, an audience that is sure to be pleased with ‘Desire‘. The band, consisting of Molly O’Malley and Matthew Adam, was borne in 2015 out of the pair’s close friendship, a bond that shines through in the synergy of their music.

“Haunted” departs from the bouncy, carefree nature of the previous singles, exploring a darker, moodier ambiance. Incorporating both electronic and alternative elements, the song maintains a heady, melodic fullness, making it one of the record’s standouts.

The stripped versions of “Wild Hearts” and “Loaded Love” provide the record with a layer of vulnerability not present in the other sharply produced singles. Consisting of merely piano and O’Malley’s vocals, the emotional tracks sharply contrast with their light and airy counterparts. While the full songs are polished productions, incorporating catchy grooves and vibing synths, the stripped versions let shine O’Malley’s brooding vocals, allowing the songs to take a new, stirring shape that is entirely separate from the fully produced singles.

Though ‘Desire‘ does lack a significant release of new material, Æves are hard at work for what is sure to be an eventful 2018. With more live shows and new music in the works, ‘Desire‘ is just the exciting beginning for Æves.