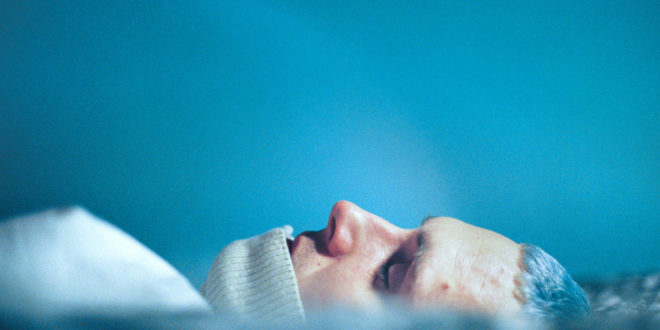 Having gained recognition with the release of his debut EP as well as his latest collaboration on ‘Games’ with a fellow Norwegian artist ARY, 2018 is looking very promising for Gundelach.

Signed to “U OK?”, Gundelach is now ready to share his fresh new single ‘Duck Hunting’.

Taken from the forth-coming ‘Baltus’ LP, ‘Duck Hunting’ is just one piece of Gundelach’s sonic buffet which showcases his intricate creativity. Built on a variety of analogue synths, the single reflects on love, relationship and hope as well as depression, fear and numerous insecurities haunting the individual behind the lyrics. Recorded between Oslo and London this Nordic-noir analogue-electronic piece is beautifully topped with Gundelach’s  Bon Iver-esque falsetto.

“The song is about being in a relationship, about being depressed and having someone helping you through it. I was listening to “I’m on fire” by Bruce Springsteen on repeat all summer and wanted to channel the feeling of that song with a song of my own. I sat down with my Juno 60 and had it ready in no time. Ultimately it’s hopeful but still sad. I named the demo “Duck Hunting” because it symbolized nostalgia to me and it just stuck. I used to play that game on my Nintendo, with the plastic gun and everything.”

‘Duck Hunting’ is NOW Available and the ‘Baltus’ LP will be out everywhere on 16th March.