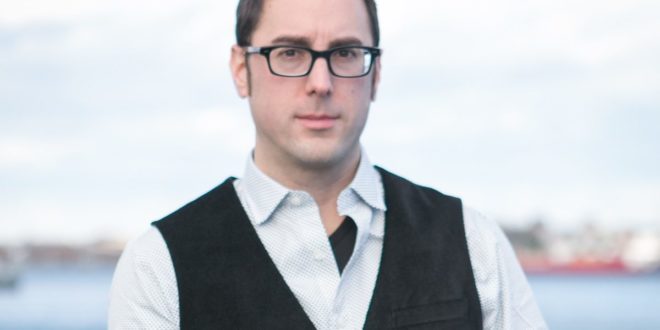 Whether his music is being played during some of the television’s most popular reality shows, or inspiring people in the aftermath of the Boston Marathon Bombing, singer-songwriter, and pianist Jeff Michaels has been entertaining fans with thought-provoking lyrics examining today’s biggest social and political issues while infusing them with his unique brand of humor.

Jeff’s dedication to the independent music scene has been a lifelong cause and several of his songs have been licensed to over a dozen television shows, appearing in episodes of The Real World and Teen Mom (MTV) and the T.O. Show (VH1). Jeff was also a member of pop band Luce, whose music appeared on major motion picture soundtracks for How To Lose a Guy in 10 Days and 13 Going on 30.

In Jeff’s newest single, “It’s Been A Long Time, Christmas”, which premiered recently on Indie Minded, he talks about the importance of having a little holiday spirit, in a year that has been so trying for so many. Speaking of the song’s meaning, he says: “From national tragedies to devastating hurricanes and forest fires, this year was a difficult one for so many. I think we’re all in need of a little Christmas, and hoping this song brings some light to the world and warm wishes for a brighter holiday season for all.”

We sent Jeff some questions to answer to help you get to know him and his music better, here’s what he had to say:

This is always a tough question, but I’ve been compared a lot to Ben Folds and Billy Joel, yet others seem to think our tracks sound like REM. I like to say I’m a singer songwriter with a piano who works with some tremendous guitar players.

2. How did you first get started in a career in music?

There are videos of me conducting to music with a plastic straw at the age of three in my crib, so I have to say it’s always been in my blood. I taught myself to play the piano, and I played in jazz band in high school and college, and joined my first gigging band at age 18. Since then I’ve always been performing and writing in some aspect.

Oddly, my book that I wrote a few years ago. I took a short break from music to publish a comedic guide to air travel, “Please Hug Me—I’ve Been Delayed,” which was a featured title in Hudson News Airport retailers nationwide. On the music side, I’ve been fortunate to have several songs placed in TV shows on MTV and VH1, and I’d say hearing one of my tracks play for the first time on MTV was really special.

4. What does it take for band to stand out in such a diverse music environment such as Boston?

These days I’d say any band that takes the time to work on their live show and continue to produce original music that doesn’t sound like typical radio drivel has a great chance to stand out. So much of what we hear now is watered down pop and rock, and I think the acts that take a few years to really build their repertoire and develop their sound before they start to promote themselves have a good shot at earning a lot of dedicated fans who are eager to hear new, original music.

5. What should people expect from your live performance when coming to see you play?

We’ve always been told we bring a great energy to the stage. I’ve been doing a lot of solo gigs recently which are fun because I get to stretch out on the piano a lot more than playing with a band. I tend to never play the same set, and mix up songs to fit the mood.

6. What was your first thought the first time you heard one of your songs on TV?

How much am I getting paid for this? Haha. Seriously though, I was dead broke at the time and living at home and literally counted the seconds that the song played, knowing the longer it did the bigger my royalty check! Also, I was incredibly grateful for meeting all the people it took to get that track from a simple recording through to a major television show.

A lot! I’m stoked to be teaming up with my old guitar player from my band in San Francisco who will be producing my next album. I’ve been writing a lot of really different material from my past two albums and I’m excited to see how this approach will turn out.

10. Most influential artist to you personally? 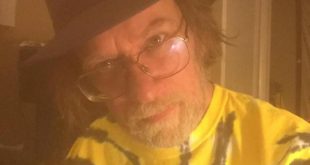