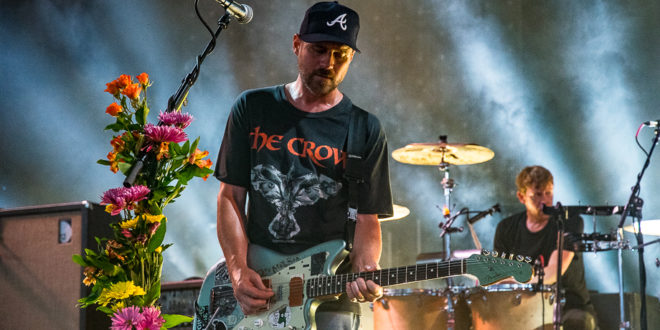 Emo legends Brand New have not released a full album of original material since 2009’s “Daisy,” in the years since, it has become common for the band to state in interviews and online that they were working on a record for release “this year” just about every year since 2011. Only to later announce the album had been pushed back. Now, the band is finally ready to deliver one of the most anticipated albums of the decade.

The band announced the album, as well as supporting tour dates via their Facebook page at Noon EST on Tuesday. The yet to be named album does not have an official release date yet, but the band’s website details that albums will ship in October.

The band will also be hitting the road for a short tour this fall, dates can be found below: