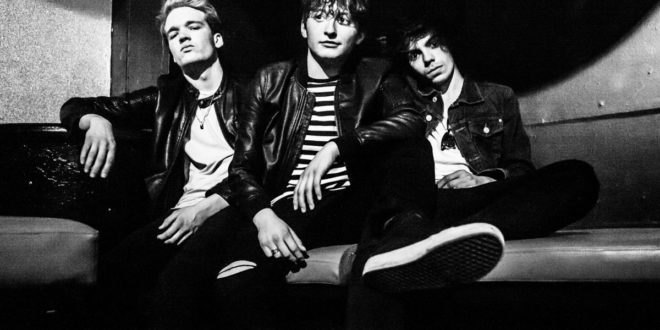 NEW SINGLE ‘THINGS I FORGOT TO DO’ AVAILABLE NOW:

The RPMs have announced a new batch of summer dates, including a string of gigs playing with We Are Scientists, in support of their new single ‘Things I Forgot To Do’.

Emerging from the creative cauldron of the Brighton scene that has also birthed contemporaries including Black Honey and Fickle Friends, The RPMs new material delivers a bolder and edgier sound channelling the uncertainties wrought by the ongoing fall out of global events.  ‘Things I Forgot To Do’ has an infectious energy and rhythm on the theme of running out of time, and the emotional and physical costs of stress masked within a distracting lighthearted pop tune.

Hailed by the BBC as a ‘spookily young Brighton trio with killer melodies and an Arctic Monkeys rasp’, The RPMs gathered early plaudits for their debut ‘Digital Disobedience’ EP which saw the three-piece notch up plays on Huw Stephens’ BBC Introducing and John Kennedy’s Shock of the New (Radio X), gain tip-offs from 6 Music taste-makers Steve Lamacq and Tom Robinson, plus ‘track of the day’ features in the likes of Clash, Gigslutz, Record Of The Day and more.

Hoping to consolidate that early buzz with their follow up new tracks for their EP release ‘Agents of Change’ in Spring 2017, busying themselves in the last few months with constant rehearsals to refine their new songs and developing a bigger on-stage sound with the addition of a new guitarist, the band have been excited to get out on the road.  In support of their new EP they have already played Camden Rocks and Isle of Wight Festival, as well as making a return to spiritual home, Glastonbury Festival. They’ve also been lauded on radio, including airplay of lead single ‘Oh My God’ from Huw Stephens, Steve Lamacq, Chris Hawkins and Tom Robinson across Radio 1, BBC Introducing in The South & the Radio X Evening Playlist.   They continue to win over new fans in the most unlikely places, including the likes of the legendary Rodney Bingenheimer from the equally legendary KROQ FM proclaiming “they’re my new favourite band!” to his listeners.

Previous Album Review: In This Moment – Ritual
Next Gallery: Blessthefall at Warped Tour 2017 in Holmdel, NJ 07.15.17 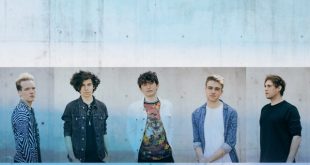 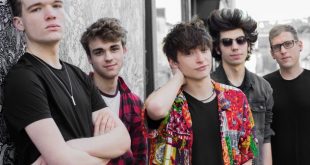 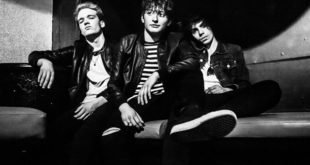