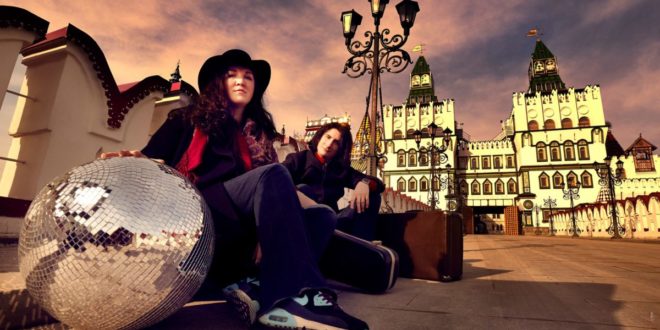 Moscow, Russia artist Juliana Strangelove is no stranger when it comes to the hardships of making it in the music industry. Her vocals sit in the contralto range which is the lowest female voice on the spectrum. She has faced many adversities due to her unique voice especially in her own country, so she recorded “Moscow Heterosexual Blues” in London to address the issues she has had to endure. In her own words Strangelove says “The song is a bitter and ironic reaction to the comments saying that I am actually a “he” because of my deep voice.” The content of the tune is strong but so is Strangelove’s voice and that is what makes the song. The instrumental is twangy and gritty at the same time and her vocals match that note for note full of emotion and power, commanding and memorable. It’s easy to imagine this song fitting into the current radio scene with its slightly 90s alternative vibe to it. It’s under three minutes and Strangelove proves that she is efficient and packs a punch in the short amount of time listeners spend with her on this track. If Strangelove keeps pushing the envelope and fighting back against the harshness she has had to combat she will go far.