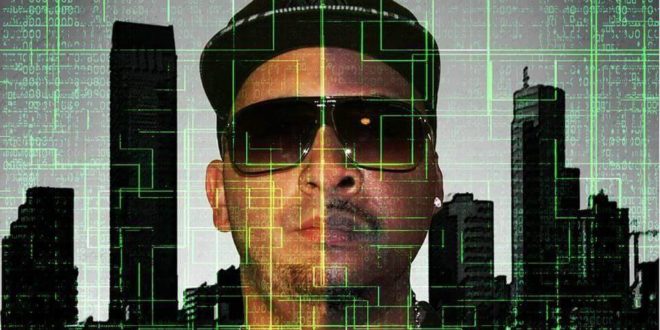 The return of Dade County’s  finest, Grasshead of INT Records, the south’s underground representative, bringing you nothing but that real music for your mind and straight from the street! This is the year for GRASSHEAD MUSIC to emerge as the force to be respected from the south. A new hit single from the Sony Crackle TV series ‘STARTUP’, a cameo and a featured track in the new action/comedy movie ‘Paying Mr. McGetty’ starring Marcos Taylor – Suge Knight from “Straight Outta Compton”, and 2 new fire albums being released in 2017 (You Live & You Learn/Secret Stash)!

Stephen Vicino is the founder of MusicExistence.com. He created this site to give talented musicians a voice and a way to be discovered.
@@svicino
Previous Nate Utley’s New Single ‘What Up’ is a Mixture of Pop, Rock AND Hip Hop?
Next Thug Waffle