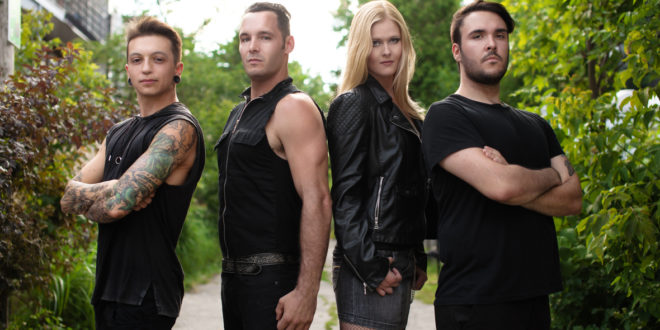 Insatia Release Music Video for “Memory of a Sapphire”

“Memory of a Sapphire quickly became a favorite for us in the studio- it’s poppy and melody-oriented, which makes it a lot of fun to play live. Spotlighting Mr. Chris Amott’s guitar artistry on it adds a whole new level of zing, and as it really represents our sound most completely, it all seemed very natural to make it the first music video for the album.” – Zoë Federoff (vocals) 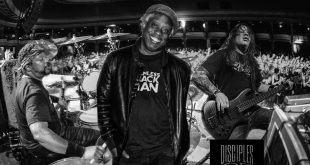 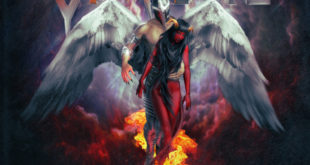 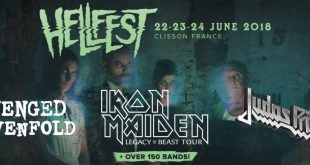