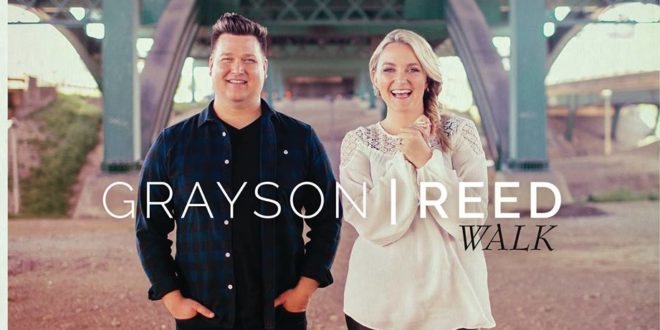 Stephen Vicino is the founder of MusicExistence.com. He created this site to give talented musicians a voice and a way to be discovered.
@@svicino
Previous Gallery: Otep Live At Club Red In Mesa, AZ 02/14/17
Next Money Talks by. Lovadee