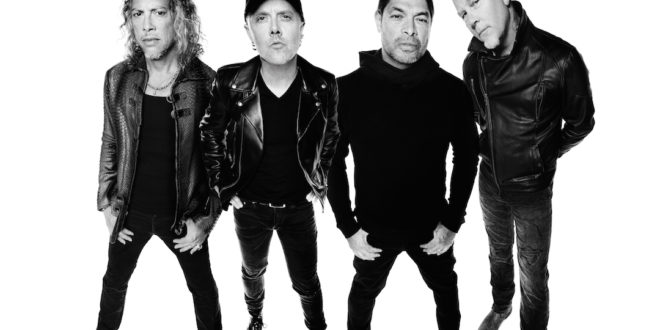 At long last Metallica will be on tour through North America with Avenged Sevenfold, Volbeat & Gojira supporting them.  This tour will be promoting their latest album Hardwired…To Self-Destruct.

Below are the listed stadium tour dates.

*With Avenged Sevenfold
^With Volbeat
+With Gojira

I am an album reviewer, band interviewer, concert photographer. At least once a week I review a new album in the rock genre the week it comes out (anything from alternative to metal). Check out my site at www.rockedreviews.net and my twitter feed @rockedreviews"
@http://www.twitter.com/rockedreviews
Previous it’s o.k. feat Mojo
Next Gallery: Accept at Gasometer in Vienna, Austria 27/1/2017