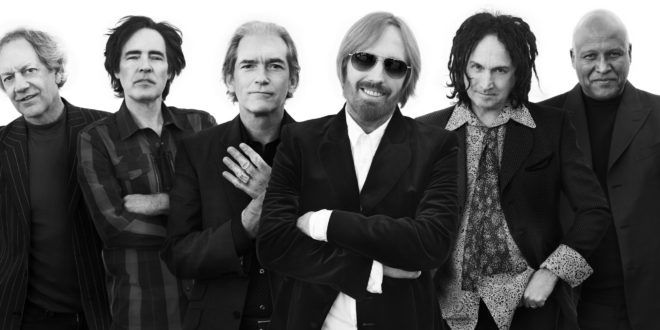 Tom Petty and the Heartbreakers will commemorate the 40th anniversary of their self-titled debut album by releasing two companion vinyl box sets featuring their entire studio album repertoire via UMe and Reprise/Warner Bros. Records. Several of these albums have been out of print on vinyl for years and all albums have been remastered for this release except where noted. All LPs in each of the limited-edition box sets will be pressed on 180-gram vinyl with replica artwork.

The Complete Studio Albums Volume 1 (1976-1991) features nine vinyl albums and will be released on December 9th.  Pre-order at TomPetty.com.

Volume 1 features:
Tom Petty And The Heartbreakers*
You’re Gonna Get It!*
Damn The Torpedoes*
Hard Promises
Long After Dark
Southern Accents
Let Me Up (I’ve Had Enough)
Full Moon Fever
Into The Great Wide Open
*Remastered since 2010

The Complete Studio Albums Volume 2 (1994-2014) begins with Petty’s first release for Warner Bros Records, Wildflowers (featuring the Grammy-winning single “You Don’t Know How It Feels”), and includes his most recent album, 2014’s Hypnotic Eye, which entered the Billboard album chart at No. 1. This box contains seven albums on twelve pieces of vinyl and will be released on November 25th.  Pre-order at TomPetty.com.

Country artist Savannah is releasing her single, “Terror In Disguise” (MTS ). The track was …