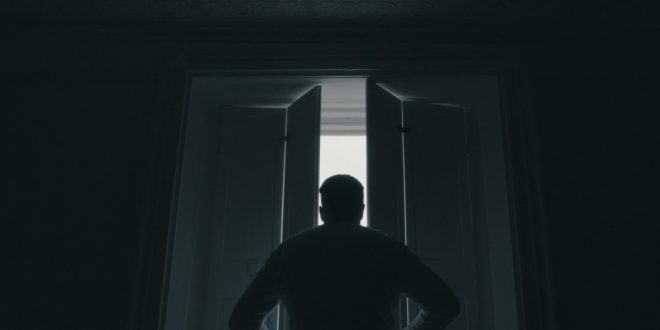 The 25 year-old wordsmith and philosophy graduate has always managed to combine his love of words and music to inspire people to break free from their own limitations.  Joshua believes it’s the responsibility of the poet to stand on the soapbox to champion social causes and he wants to use his words to do just that. This time he’s chosen to highlight World Suicide Prevention Day on Saturday 10th September with a powerful track called ‘Becoming Human’ which has a moving video to accompany it.

“I wrote Becoming Human to connect with the heart of our human story. In a driven culture based on success and stature, where is the space to become, to grow, to fall and then stand back up? In reality we connect at our most vulnerable. We all break sometimes. We all arrived here naked. We don’t talk about our weakness enough and that’s why I think so many of us feel lonely, isolated and disconnected.”

Joshua approached Samaritans as he wanted Becoming Human to help those who might be feeling desperate and isolated. Paul McDonald from the charity felt the track had real impact.“It’s a powerful blend of observation and passion for humanity. At the heart of the track is what Samaritans is all about – simple human connection so that a person feels more understood and less isolated and alone. It doesn’t judge, and encourages us all to be less afraid to make those connections. As the track brilliantly illustrates, we all have more in common than we have differences.”

Joshua hopes the track will hit straight to the heart of the human condition as well as raise awareness about World Suicide Prevention Day and also the great work Samaritans do.

Previous Show Review: The Struts at The Desmond Building in Los Angeles, CA 09.07.16
Next Gallery: KISS at The Webster Bank Arena in Bridgeport CT 09.07.2016