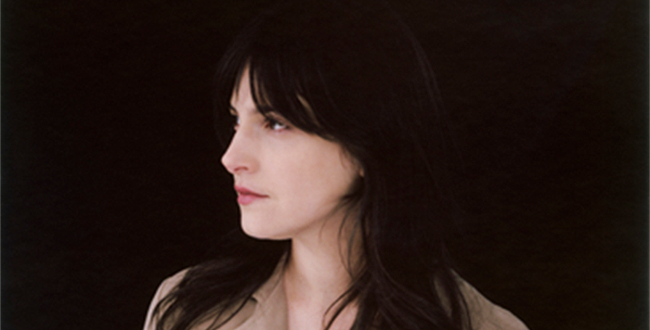 Join dreamy psych-folk songstress Alexa Wilding in celebrating the release of her EP Wolves on July 11th at Rockwood Music Hall in New York, NY! Wolves is set to release on July 8th via Wilding’s own Tiny Prism label. The EP was co-produced by Tom Beaujour, known for his work with Nada Surf, Julianna Hatfield, and The Mountain Goats. Alexa recently teamed up with Paste Magazine to exclusively premiere her new video for “Eden”! Watch “Eden” on Paste Magazine.

While Wilding is best known for her celestial folk (2009’s self-titled debut and 2012’s astral Coral Dust), her third album is eerily earth side. The six songs unfold as Polaroids, revisiting lovers past and life on the road before Wilding became a mother of twins in 2013. What the album does not directly address is the nightmare during which the songs were written, on a borrowed toy piano, in the hospital while her son underwent (successful) treatment for cancer. “It was fight or flight,” Wilding explains, “Instead of running away I retreated into song, to memory, making peace with the past so I could step up, ‘do like the wolves do,’ and fight for my family’s future.”

The bones of Wolves‘ songs were recorded live in one day, with Tim Foljahn (unmistakable on dusty lead guitar), bassist Jeremy Wilms and Brian Kantor on drums. The result is a muscular, surprisingly upbeat pop panorama, over which Wilding’s matured vocals – think Natalie Merchant’s grace meets Hope Sandoval’s psychedelia – are free to explore heartbreak and resurrection.

Tagged as “one of music’s hippest chicks” alongside Florence + The Machine (New York Post), Wilding has been featured as one to watch in Bust Magazine, Dossier Journal, Nylon, Urban Outfitters, Page Six and Harper’s Bazaar amongst others. Her music reached a national audience while on tours with Au Revoir Simone, Ben Lee and Jennifer O’Connor, and overseas via her video collaborations with Ivana Helsinki. A native New Yorker, Wilding cut her teeth as a side woman in Int’l Shades, an art-rock project with former Pussy Galore/Sonic Youth drummer, Bob Bert and Live Skull’s Mark C. She lives and works in her native New York City with her husband and twin boys.

Alexa Wilding is gearing up to release her new EP Wolves on July 8, 2016. 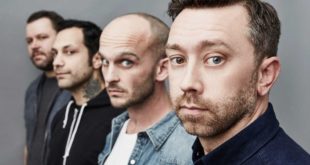 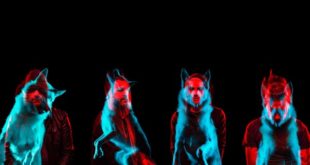 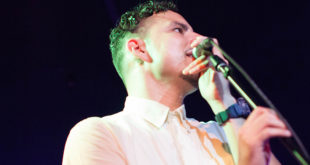