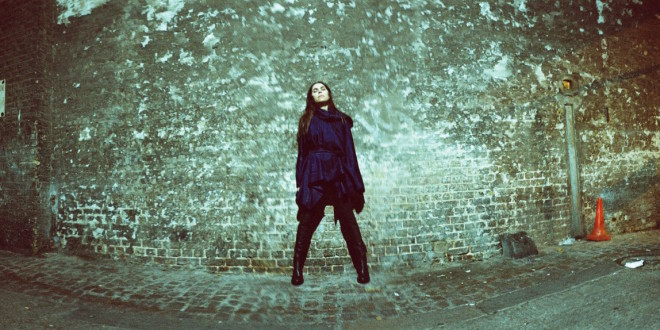 PJ Harvey is to perform in the U.S. for the first time in 5 years, accompanied by her nine-piece band. She will play in New York and Los Angeles, her only 2016 U.S. concerts in support of her ninth album, The Hope Six Demolition Project.

The U.S. dates are confirmed as August 16 at Terminal 5, New York City and August 18 at Shrine Expo Hall, Los Angeles. Tickets for both shows will go on sale at 10am ET in New York and 10am PT in Los Angeles on Friday, May 13.

The Hope Six Demolition Project draws from Harvey’s observations made during journeys to Kosovo, Afghanistan and Washington, D.C. over a four-year period.

PJ Harvey has released nine critically acclaimed albums, been nominated for six Grammy Awards, and is the only artist to have been awarded the UK’s prestigious Mercury Music Prize twice (for her albums Stories from the City, Stories From The Sea and Let England Shake). In 2015 she published her debut collection of poetry in collaboration with photographer Seamus Murphy entitled The Hollow of the Hand.