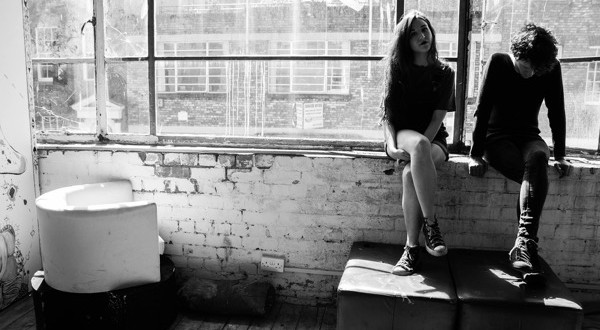 Feral Love formed when Adele Emmas and Christian Sandford emerged from the ashes of BIRD, a band who were on the cusp of success having played BBC Radio 6 Music’s festival alongside Damon Albarn and Haim, were championed extensively by the UK music press and had their music featured on TV’s Sky Sports, The Killing and The Messengers. When BIRD suddenly disappeared, Emmas and Sandford spent a year in a damp, windowless basement studio writing, emerging only when they knew they’d arrived at the sound they’d been striving for.

Recorded at Parr Street Studios with Chris Taylor (Hooton Tennis Club, Bill Ryder-Jones), ‘Like the Wind’ is Feral Love’s debut single and is released on Edge Hill University’s The Label Recordings, which was instrumental in launching the careers of Hooton Tennis Club, Oranj Son and SeaWitches.

This is quite an original song that combines genres and invents a new one. Alex …