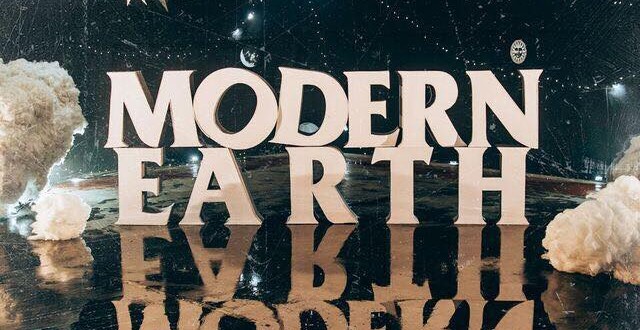 The melodic hardcore quintet, Landscapes, have released Modern Earth. This will be the group’s second full length album and was released through Pure Noise Records. Landscapes formed in 2010 and is comprised by members Jordan Urch on drums, vocalist Shaun Milton, guitarists Kai Sheldon and Martin Hutton and Tom Paulton on bass. The boisterous and raw vocal delivery portrayed by Milton, is similar to that of Jeremy Bolm from Touché Amoré; It is unrestrained and raw

Modern Earth starts up with ‘Mouths of Decadence’ a slow and eerie set of guitar progressions over an indistinct conversation on an unclear radio frequency. It is a brief introduction that leads right into ‘Observer’, a passionate amalgamation of intense guitar riffs and the emotional build up in Milton’s voice.

‘Remorser’ starts with a slow acoustic guitar riff that ebbs and flows between an electric guitar and the gentle drum sequence. Milton then joins with a melancholic vocal delivery that exposes the contrast between his much more fervent screams featured in other tracks. The guitar progressions from ‘Mouths of Decadence’ are reintroduced for the sixth track, ‘Neighbourhood’ with a cleaner sound as Milton returns to his guttural vocalization. Landscapes explores with a slow but constant ascending scale, which allows for the guitars and drums to sound much more grand.

‘Escapist’ is a downtempo progression of guitar riffs and steady unobtrusive drumming. The vocal delay and the gradual intensification of the instruments birth a track that could be heard in a Pink Floyd album. It is later ripped apart by Milton’s in-your-face screams exclaiming, “There’s no escaping death, when life hangs by a thread”. It ends as a Landscape song when it is reclaimed by Milton.

‘Radiance’ is the fastest track in the entire album which allows for Urch to showcase his abilities behind the drum kit. This is the best track in Modern Earth because it has the most diverse and organic composition. Both of the guitarists are lively, creating the perfect blend between Milton’s lower vocal range and their melodic harmonies. This song is truly radiant. As a whole, the album doesn’t offer much diversity throughout its play-through due to the composition of most of its tracks. They seem to blend with one another only offering a couple of standout tracks.

To learn more about Landscapes, check them out at: 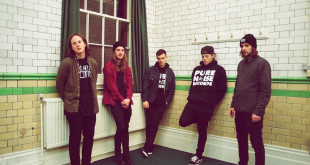 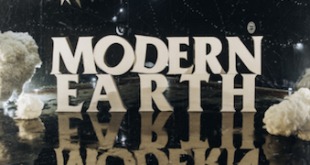