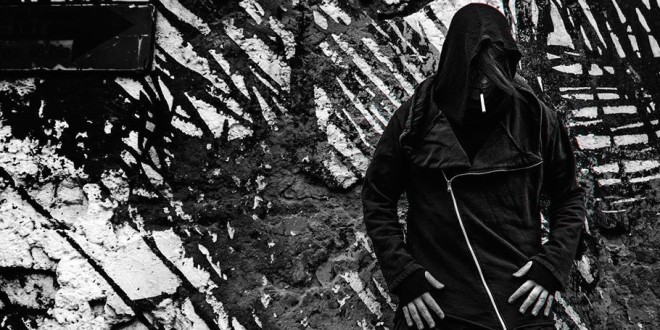 Technomancy, due out May 6th, features collaborations with such artists as KMFDM, Deathstars, Army of the Universe, Spiritual Front, and many more. Artwork for Technomancy was done by world renowned pixel artist Valenberg.

Victor Love is the mastermind behind long running industrial-cyberpunk-rock and rollers Dope Stars Inc. Outside of his work with that project, Victor Love is a prolific artist, producer, and musician having also released music with the orchestral/anthemic/industrial crossover project Epochate and the electronic-post-industrial side project Hacking The Wave, remixed such artists as KMFDM, Deathstars, Suicide Commando, 3TEETH, Funker Vogt, Mortiis, L’ame Immortelle, ASP and Emilie Autumn, and had music on the soundtracks for 3 movies of the SAW series.

With his new eponymous solo project, Victor Love explores various aspects on his musical range and experiences, creating a sound that is a crossover of industrial and dark electro, healthy doses of cyberpunk, cryptowave, distorted beats, obscure leads, and synth guitars. 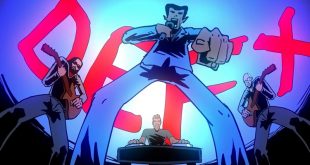