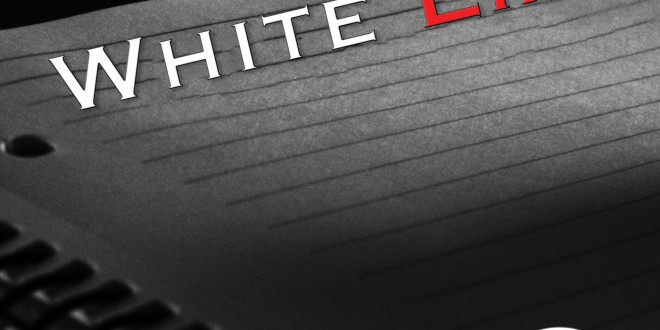 After extensive touring in support of their critically acclaimed album Call of the Nameless, Harbour Grace, hailing from Western Massachusetts, is back with their latest single White Liar.

With an edgier sound than their prior releases, White Liar is a hard-hitting, in-your-face rock tune with heavy guitars, melodic vocals, driving rhythms, pounding bass, and a searing solo.

The band has stated on their Facebook page that this is just one of the tunes they have been working on. If this is any indication of their evolution as a band we expect great things as they set the bar high with their previous efforts and this takes it to the next level.

Check out Harbour Grace at http://www.harbourgrace.net and on popular music services like Apple Music, Spotify, and Amazon.

Stephen Vicino is the founder of MusicExistence.com. He created this site to give talented musicians a voice and a way to be discovered.
@@svicino
Previous Me Like Bees Share Music Video for “Tundraland”
Next The Smyths @ O2 Ritz Manchester 26.02.2016