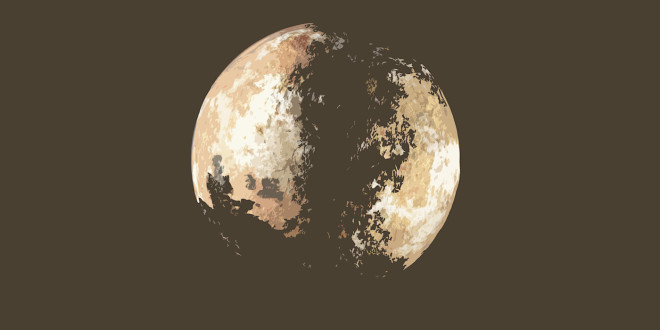 Field Of Giants are a hard rock band from the UK. Taking inspiration from bands like Tool, Incubus & Karnivool, expect to hear distorted guitars, heavy drums and screaming vocals. We are Field Of Giants.

The band independently recorded & released their debut album, We Are, in November 2015. Since then the band has gained new fans from across the globe.

To thank fans, the band has made 2 tracks available FREE on http://www.fieldofgiants.com

Tags Field Of Giants We Are.

Stephen Vicino is the founder of MusicExistence.com. He created this site to give talented musicians a voice and a way to be discovered.
@@svicino
Previous An incredible performance : an opera singer doing dancefloor music
Next Creep met Queen for “Mama”