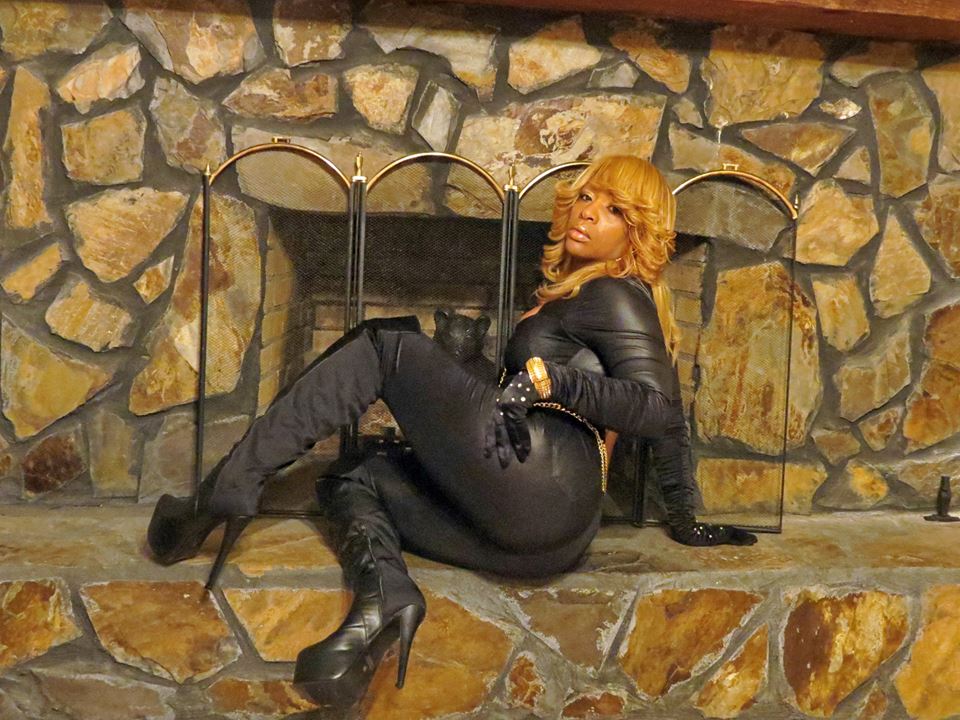 Ms Axtion is CURRENTLY THE DETROITS MOST WANTED ALBUM IS BEING PRODUCED.THIS STREET BANGING ALBUM WAS STRATEGICALLY CREATED TO REPRESENT A MUSICAL & VISUAL IMAGE OF HOW SHE GREW UP ON THE ROUGH NEIGHBORHOODS OF DETROIT,MICHIGAN.
AS A MUSIC ARTIST HER STYLE IS CROSS OVER AND UNPREDICABLE.THIS IN EXCHANGE ALLOWS HER MUSIC TO REACH A DIVERSITY OF HIP HOP /RAP /& POP FANS ALIKE..

Ms. Axtion The Gloss Boss hails from the Motor City of Detroit Michigan now residing in Atlanta, Georgia where she makes her mark. Ms Axtion has performed and played hostess on several events in the southeast region such as – CORE DJS CONFERENCE
– TEXAS SUMMER MUSIC CONFERENCE
– THE SOUTHERN ENTERTAINMENT AWARDS (S.E.A AWARDS)
– RON WHITE RECORD POOL
Just to name a few. She is currently working on the Detroit Most Wanted Album for 2016

Stephen Vicino is the founder of MusicExistence.com. He created this site to give talented musicians a voice and a way to be discovered.
@@svicino
Previous Gallery: Gallows Bound at Jack Rabbit’s in Jacksonville, FL 1-12-2016
Next Dawnes Landes & Piers Faccini Release ‘Desert Songs’ EP