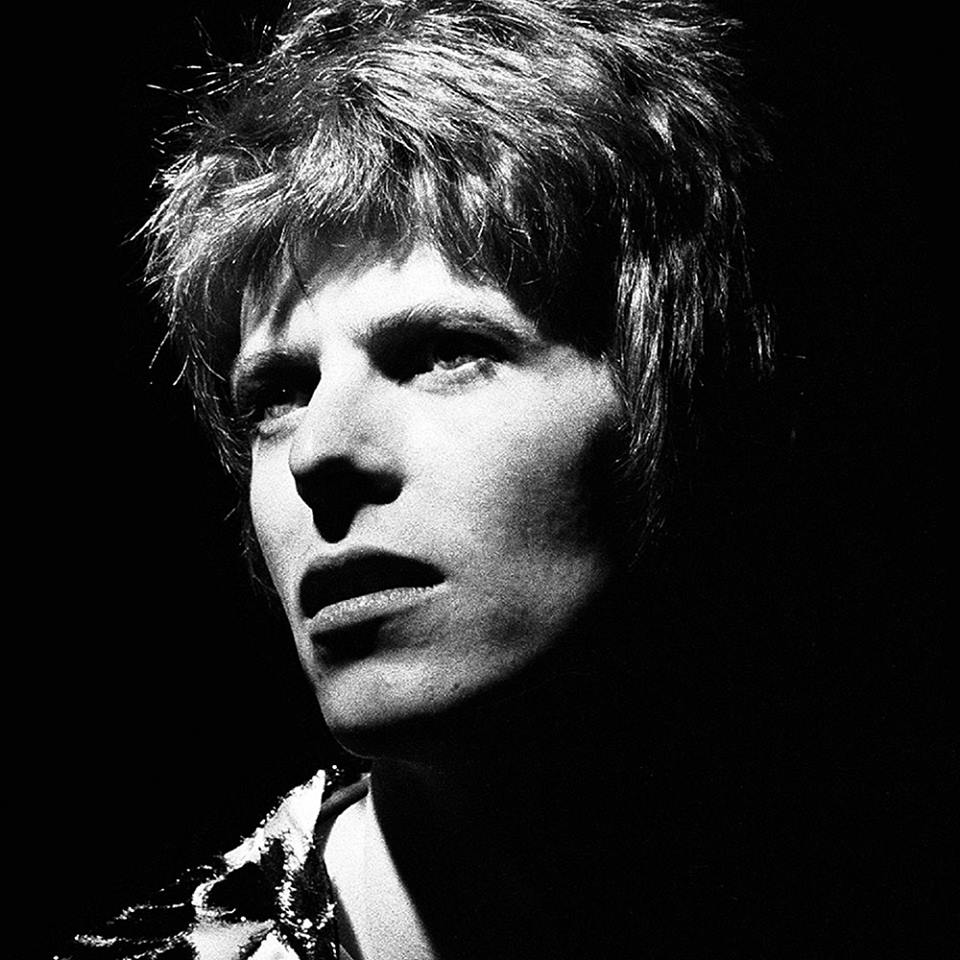 Last Sunday, a fruitful musician who embodied the truest extent of the aforementioned terms had left for Heaven. Bowie, who has since been respectfully addressed as Mr. Jones, died peacefully in his New York home. He had been fighting an unremitting battle with liver cancer one year and six months prior. Amidst that battle, Blackstar, his final album, was fully realized. It saw release on his birthday of January 8—incidentally two days before his death—and has rightfully capped a legacy standing 25 albums strong.

David Bowie’s contributions to both popular music and culture cannot be understated. Both fans and critics agree that such descriptors as “one of a kind” and even “groundbreaking” would fall short of sufficiency. But in fact, his prowess for storytelling and invention came right from his 1967 eponymous debut, which he’d conceptualized at the ripe age of 19. Though the album’s folky pop-psych style failed to make much impact, Bowie’s lyrical ingenuity was definitely present. Covering themes of self-proclaimed omnipotence (“We Are Hungry Men”), sexual identity (“She’s Got Medals”) and religion (“Silly Boy Blue”) was a practice ahead of its time in every right.

However, his follow-up self-titled album carried him a true step forward. Its lead single, “Space Oddity,” gave rise to the character Major Tom, and topped the UK Singles chart thanks to its promotional film coinciding with the 1968 lunar landing. For all of its elaborate, space-laden imagery, the core of the song was inspired by a profound heartbreak. The following decade saw Bowie adapting his first stage persona, Space Star, while fronting the hard rocking band, The Hype. Their debut performance was met with unanimous hostility, but it would simply boost his confidence to experiment further. His next and perhaps most recognizable persona, Ziggy Stardust, proved daring to the confines of sexual ambiguity. In his proclaiming to be gay during an interview with Melody Maker, a controversial move by the decade’s standards, he inadvertently won a whole new respect and fan base. Bowie also had an unforgettable appearance on Soul Train in 1975 as the Thin White Duke. While not the first white artist to perform on the show, it did influence the show’s incorporating a more diverse display of genres. In 1983, his starring role in the vampire film The Hunger sparked a rapport among the gothic subculture. He would once again broaden his reach three years later, this time to a much younger demographic as Jareth the Goblin King in the fan-favorite, Labyrinth.

Bowie’s influence on other musicians is another mega feat. On his road to stardom in the early 70s, he assisted T-Rex front man and friend Mark Bolan with kickstarting glam rock in the United States. Later in the decade, prominent punk bands from the Sex Pistols to the Clean cited him as an influence. Though his artistic capacity far surpassed their three-chord chaos, they ultimately embraced his do-it-yourself stylistic approach. The start of the 80s saw Bowie’s new wave hit “Ashes to Ashes” partly responsible for inspiring New Romantic fashion. Major Tom would be reintroduced in its concept. By contrast, the latter half was especially resonant to forerunners of stripped-down grunge, including Mother Love Bone, and especially Nirvana, whose unplugged rendition of “The Man Who Sold the World” continues its relevance among millennials today. From the 90s up to the 2010s, Bowie proved equally influential to such hip hop artists as De La Soul, Redman, Common, and Kanye West.

These Twitter responses are a testament to his impact:

David Bowie is still 1 of the best 2 EVER do it!His art transcended color & $ boundaries. May God bless his soul. pic.twitter.com/CWpVyZWRzh

David Bowie was one of my most important inspirations, so fearless, so creative, he gave us magic for a lifetime.

After paying his dues in 1990 like a true sport, the Ice Man pays his respects.

Ricky Gervais on David Bowie: "I never forgot he was my hero, even when he became my friend" https://t.co/LGRJjxQcoO pic.twitter.com/d2kbr7mc0f

Alongside keyboardist Bill Macrae, Gervais fronted the new wave band Seona Dancing as vocalist and primary songwriter. His singing and clothing styles were largely inspired by Bowie. The duo had an immensely popular hit with “More to Lose” in 1985, a year after their disbandment.

Yoko Ono’s heartfelt piece highlights Bowie’s friendship with her husband, John Lennon. He would become a father figure to their son, Sean, after John’s passing.

Rest easy Space Star, Ziggy, Duke, Jareth, or whoever you may choose to be up there. The world misses you already.

I come from a family who is passionate about all things music. I learned to sing at an early age, and by 13, had my very own Fender Strat guitar. I tried my hardest at learning all that I could. Because I was born with cerebral palsy, I had to teach myself an adaptive playing style. I learned to write and record my own music, despite these difficulties. In college, I started making great use of my writing abilities by reviewing music, as well as copy editing. I guess it's best to stick with what you know, while welcoming a fair challenge at the same time.
Previous Cool new rock music video by Sarantos – “Pain of The Past.”
Next Album Review: Panic! At The Disco – Death Of A Bachelor 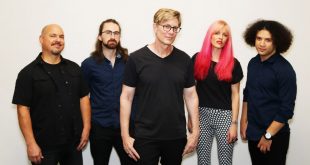