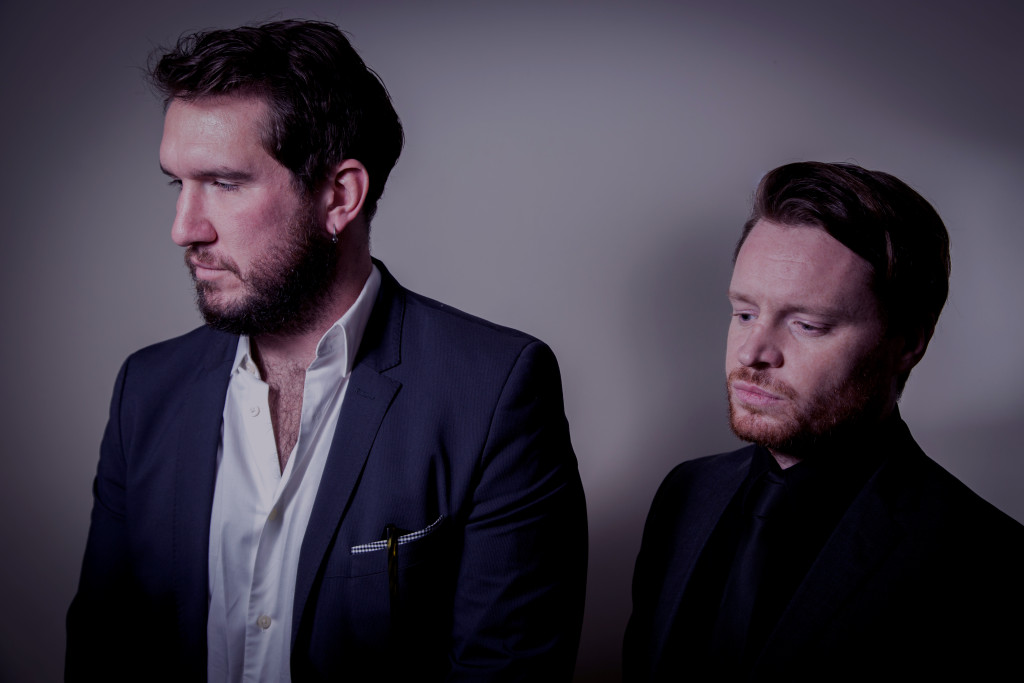 Honey Beard is an Irish/Canadian Electronic Dark-Pop duo from Toronto, Canada. The band have been creating music since 2012 drawing on early inspirations such as Depeche Mode and The Doors.  Honey Beard have built up quite the reputation for their frenetic live performances with edgy songs that tear apart typical pop arrangements while balancing dark synth with bright thumping beats.

Honey Beard released their debut EP “THOUSAND MILLION THINGS” back in June 6th 2015 to much fanfare and have since been touring all over Canada in support of its release finally finishing up back in Toronto in time for their 2015 Indie Week showcase in October.  Honey Beard followed up a successful year of shows with a TIMA nomination (Toronto Independent Music Award) for best pop act for 2015.

Honey Beard are currently back in the writing studio finishing off a massive backlog of songs which they hope to record and release in 2016 but promise that their schedule for the new year is going to be jam packed.

Stephen Vicino is the founder of MusicExistence.com. He created this site to give talented musicians a voice and a way to be discovered.
@@svicino
Previous Breaking Benjamin Announces Unplugged Tour w/ Starset Support
Next CHILDREN OF BODOM Announce Headline Shows