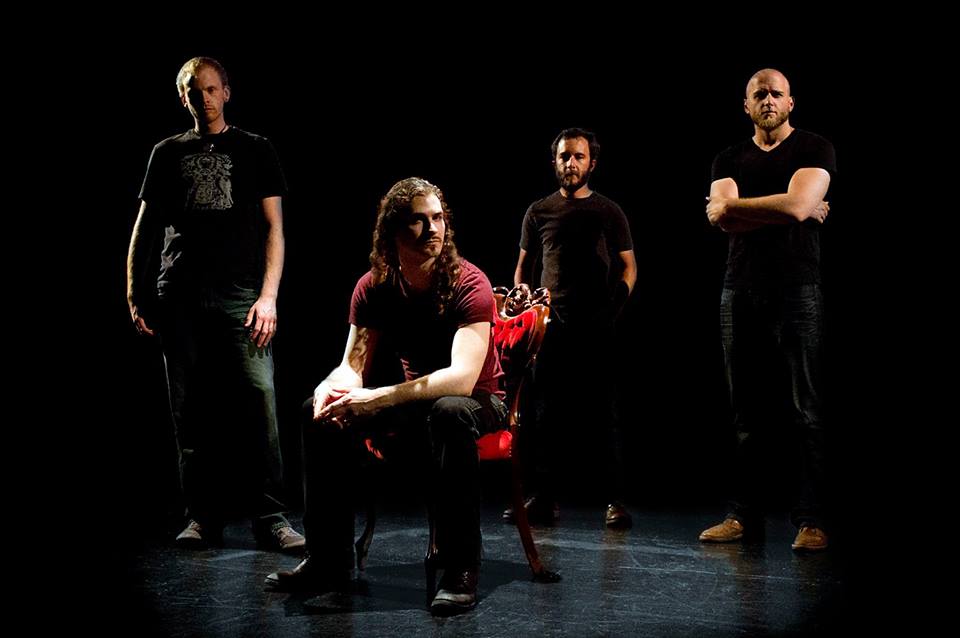 Their most ambitious release yet, Paleopneumatic epitomizes DISSONA’s endeavors to date and brings the listener on an existential, cohesive journey with gripping melodies, expertly-crafted arrangements, and impassioned vocals.

Paleopneumatic will be released January 15th and is now available for pre-order HERE. Today the artwork and track listing have been revealed. A preview featuring snippets from the album can be heard below:

The band commented on their new album:
“We are incredibly proud of Paleopneumatic. It is the culmination of years of agonizing, hard work and consequently our most fully realized production to date. We hope Paleopneumatic can mean as much to you as it does to us.”

DISSONA formed from the ashes of a previous band involving Matt Motto, David Dubenic, and Craig Hamburger. David and Craig come from a mostly classical and extreme metal background while Drew and Matt bring in additional elements of jazz experience and other more eclectic music. Since DISSONA’s inception, they have approached writing music to always be experienced as an album, a package of disparate influences and moods meant to achieve a unified whole. This melting pot of influences has gradually coalesced since the writing of their earliest material, through the defining Dissona album, and now into its most complete form with Paleopneumatic. Seven years in and a multitude of mostly memorable gigs later DISSONA have found what they initially set out to achieve. 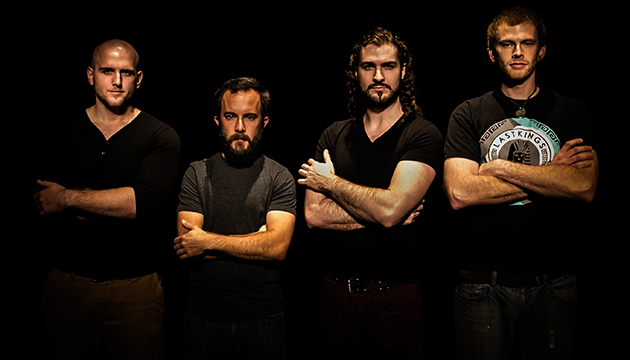