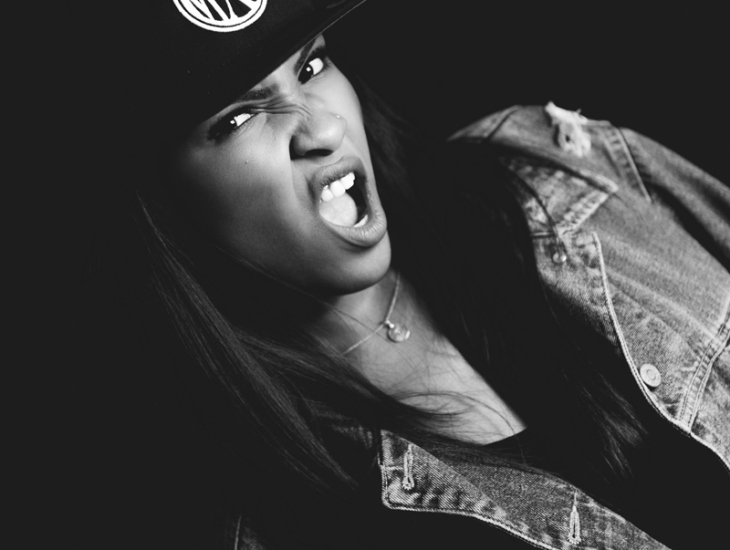 If Fetty Wap has been soundtracking your summer (which he probably has) then you need to make room for Rikki Woodlin. She’s a young talent from New York who recently released her own rendition of ‘Again’. With help from the ContraBAND production team, she turned the trap-star’s pleading for forgiveness into a sassy invitation for embracement that’s hard to refuse.

Rikki signed to Add Ventures Music in May, but this is her first official release. She’s been working with ContraBAND for over a year and together they’ve built a sound we can expect to hear on her EP due later this year. The first single, a completely original song, is expected to be out soon. Follow Rikki on twitter @rikkiwoodlin for more updates.

Stephen Vicino is the founder of MusicExistence.com. He created this site to give talented musicians a voice and a way to be discovered.
@@svicino
Previous From Italy to Berlin : Debut single by Suit Kei
Next Jillian Speer