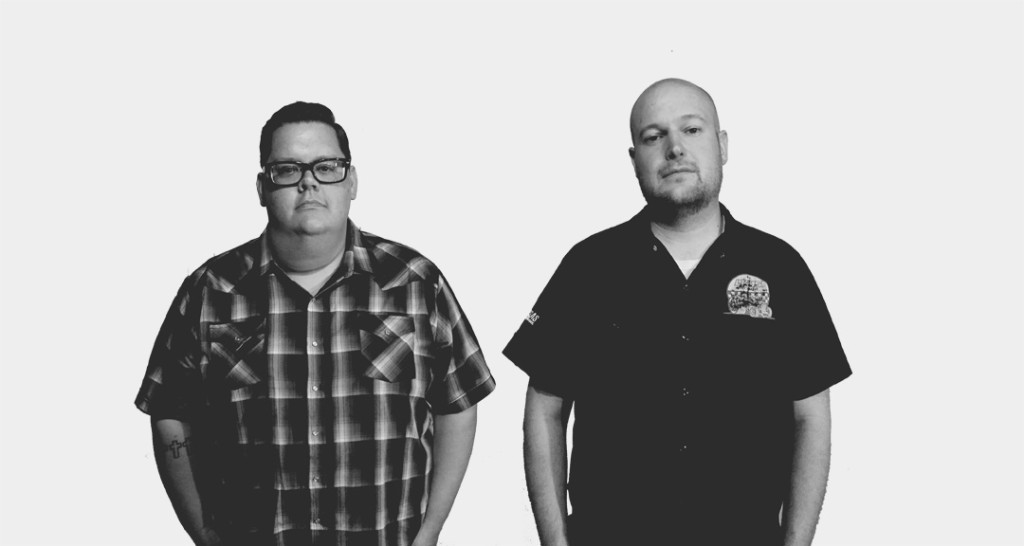 Prophet at all Cost reunite after 10 years

The Minnesota based rock band Prophet at all Cost have reunited after disbanding 10 years ago.
“Kyle and I had been kicking the idea around about getting back together for a couple of months,” said guitarist Sam Watts. “After meeting up in a small bar in a small town and talking for a couple hours, we felt we had more music in us.”
Instead of writing new material right away, Kyle and Sam decided to redo some of their old songs and give them new life. The result was their newly released “Greatest Hits” EP.
“We realize that its not very common to release a greatest hits album first, but we thought it was a good title because we created quite a bit of music 10 years ago. We felt the structure of the songs were good, but they just needed a little updating.”
Now that Prophet at all Cost is back in the music-making swing of things, they have a lot on their plate. Currently, they are writing new music and going to start recording it soon. They plan on playing a couple local shows as well.

For more information about Prophet at all Cost, visit their website at: ProphetAtAllCost.com.

Stephen Vicino is the founder of MusicExistence.com. He created this site to give talented musicians a voice and a way to be discovered.
@@svicino
Previous Salome Pacific Releases “Beautiful and Strong”
Next Baltimore Native Female MC YLie Preps For Upcoming EP W/ Single Entitled “Big Bad Wolf”