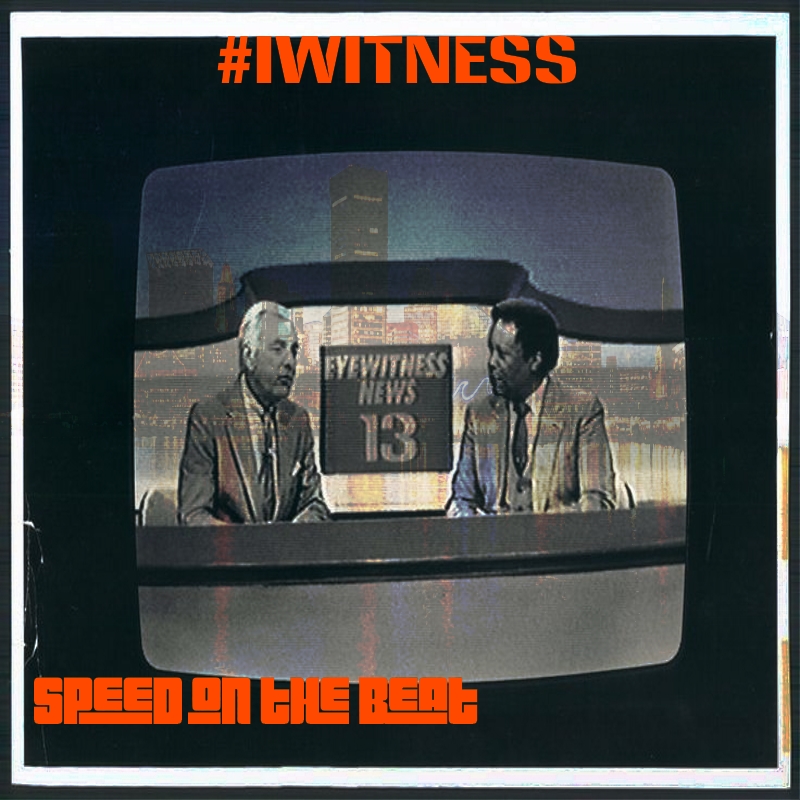 New Music from Speed on the Beat – “iWitness”

Speed on the Beat is a hip-hop artist out of Baltimore known for utilizing an approach to music known as “no-fi.” Over the years, he’s perfected this craft and has evolved and transitioned to more “traditional” recordings, while still maintaining and growing what’s become his signature sound. His upcoming Baltimore Commercial Break: From Juke Joints to Greatness project showcases this maturation over beats sampled from commercials and news themes in the Baltimore area spanning back over 30 years.

“iWitness,” from the Baltimore Commercial Break project, illustrates Speed’s life story in a way that’s easily digestible. Are we eyewitnesses to greatness? Only time will tell, but one thing’s for sure: he’s one to watch.

Stephen Vicino is the founder of MusicExistence.com. He created this site to give talented musicians a voice and a way to be discovered.
@@svicino
Previous Clutch at Stage AE – Pittsburgh, PA
Next World premiere of artist Privazy, Swim! Produced by Oliver North & curated by ByZook