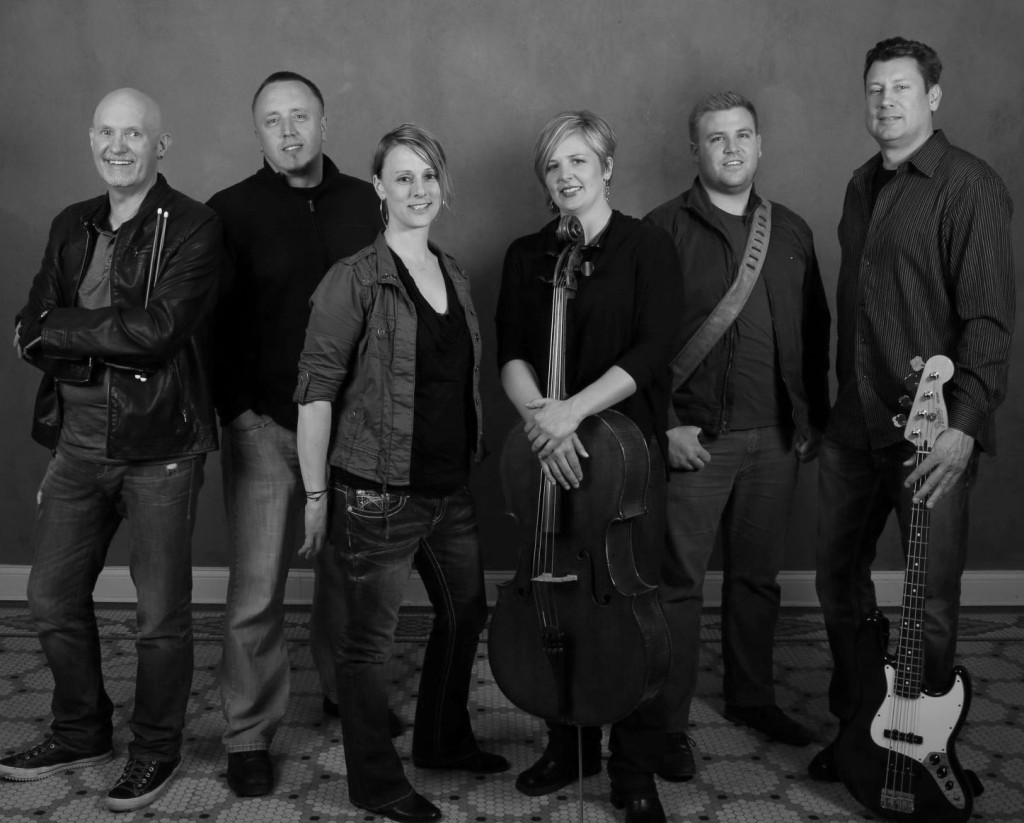 This is for everyone who doesn’t need another Jasey Rae-esque vague summer love jam. Even though I like “Call Me Maybe” (of course I jammed to it) and the other one that’s out now, “I Really Like You”, I’m craving a summer single that addresses the fact that I may have more on my mind than an unrequited crush.

Cue “Another Sun” the debut single by Well-Known Strangers. This is your new collegiate summer single.

Who is Well-Known Strangers? They’re a DIY modern pop-rock group from Wisconsin gearing up to release their first addition to their discography, the Found EP, on June 23rd. If you’re from the area you might recognize some names in the lineup of band members since they’ve all been in and around the scene for quite some time: Joe Adamek (guitar/songwriting), Betsy Ade (vocals/songwriting), Roger Gower (drums), Sacia Jerome (cello), Jon Wolf (guitars), and John Kulas (bass guitar, guitars).

“Another Sun” sounds like your 90s pop radio feel good, introspective, confusion-driven go-to single that you include in your throwback comfort playlist (and thank god!). The lyrics touch on a collective emotion that we all feel from time to time- Confusion. The track wrestles with the need to find a sense of belonging while not entirely wanting to be disconnected from what’s currently surrounding them. Betsy sings, “I need some distance I know you hear me loud and clear” and, gosh, we do.

Follow on Well-Known Strangers on Twitter to get all of the latest news on their debut release!

And visit http://wellknownstrangers.com/ for all things Well-Known Strangers.

Stephen Vicino is the founder of MusicExistence.com. He created this site to give talented musicians a voice and a way to be discovered.
@@svicino
Previous YOUNG DOUGIE / JADAKISS “NOBODY” MUSIC VIDEO
Next MANK #2tapes1day Coming Soon