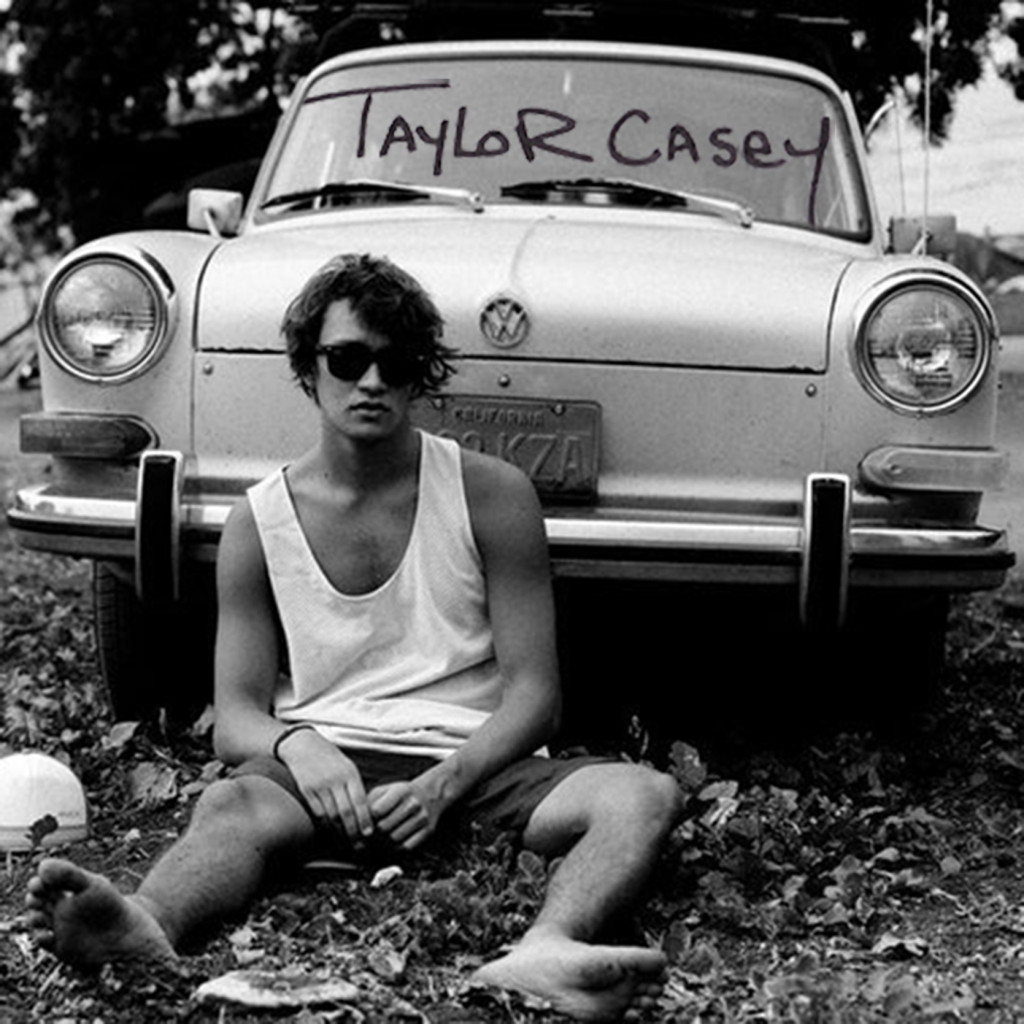 Taylor Casey – “Kindness Of Others”

Taylor Casey is a 23 year-old singer-songwriter that has the talent to take on the world. Taylor’s self-titled debut EP, released April 28th, features five tracks that he co-wrote & co-produced. His current single, “Kindness Of Others,” has a cool story behind how it came to be. The song idea is older than Taylor himself. Taylor’s producer, Larry Dvoskin, began the song with Bruce Paskow in the 80’s, but never finished it. While working on new songs for Taylor’s EP Larry asked him to help complete “Kindness of Others.” After 30 years, Taylor and Larry have finally brought the song to life, musically and visually. “Kindness Of Others” is a well performed and written song, with Taylor’s vocals on the track and the harmonica instrumentals, there is nothing they could do differently. The music video for “Kindness Of Others” was just released, May 5th, and though simple in story, it compliments the song extremely well. All of that being said, give this up-and-coming artist a chance and listen to his tunes. You will not be let down.

Stephen Vicino is the founder of MusicExistence.com. He created this site to give talented musicians a voice and a way to be discovered.
@@svicino
Previous DOLLAR BILL DILLZ ” SAME BREAD”
Next Don Angelo On The Come Up