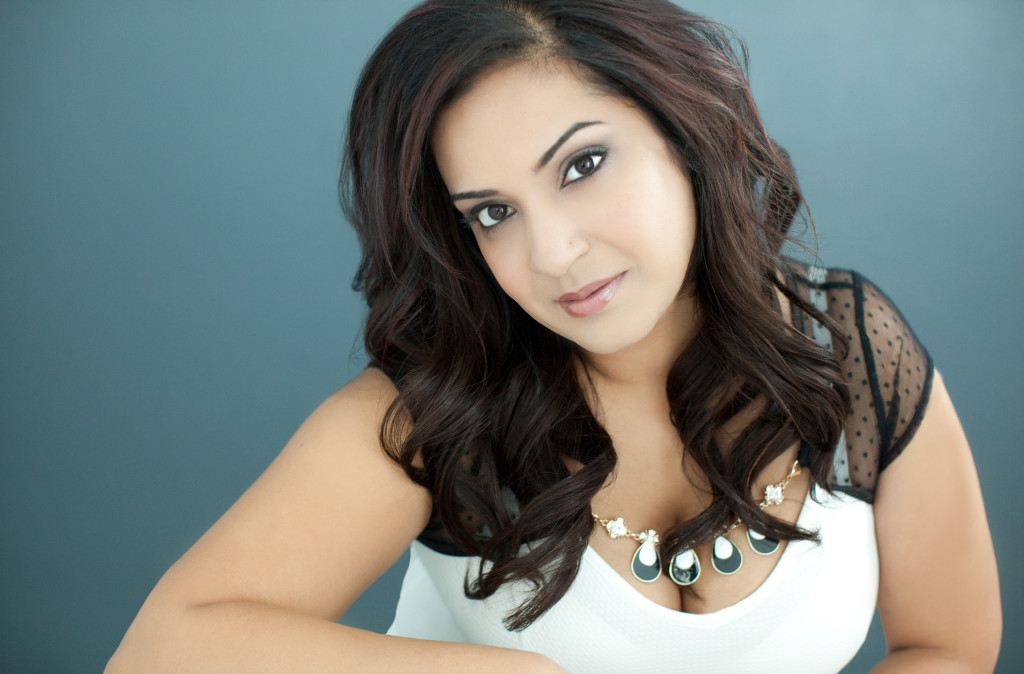 Need some new EDM to add to your playlist this summer, look no further! Check out this uptempo track from the newcomer, Nadia Patric. The Brooklyn native just dropped this self released single
“Fantasy”, that is reportedly on her debut EP that is expected out later this year. Nadia also reports plans to team up with grammy nominated dance music producer Mr. Migg.

Stephen Vicino is the founder of MusicExistence.com. He created this site to give talented musicians a voice and a way to be discovered.
@@svicino
Previous King Lion – Growth
Next STASH-“Tear Me Down”