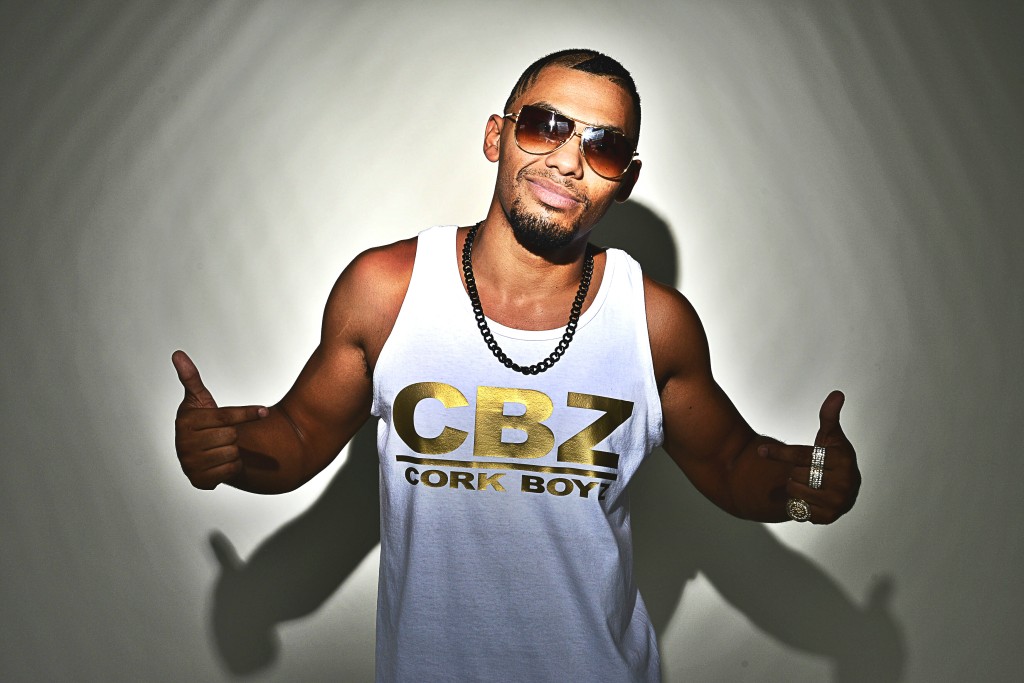 Ironically, Los Angeles based Rap artist Prada Gino has released his latest single featuring Chris Brown entitled “Beautiful,” a song about women excepting themselves the way they are and not letting society’s definition of what being “Beautiful” is define them.

Originally hailing from Chicago, Prada Gino incorporated all that he has learned in the last 9 years of writing music and has established a great following in California by doing shows in Hollywood, San Diego, Anaheim, and Downtown L.A. opening up for top West Coast acts such as Kurupt and Crooked I just to name a couple.

Prada Gino has also been ghost writing for many years under Warner Chapel and was constantly told that he should give it a shot. Recently he has linked up with 3 other artist to form the group “CorkBoyz” which branded the fact that they were all “Poppin.” Group members Fiasco, Jus’ Breeze, Tonio Blu along Prada Gino plan on dropping their album by the end of summer (2015) entitled “Bottle Service.”

Prada Gino is managed by Robert Terell, the Regional Director for Bungalo / Universal and Talent Developer and Brand Manager for Wealth Nation Entertainment, LLC. To contact Robert Terell, please click on the logo provided below.

Stephen Vicino is the founder of MusicExistence.com. He created this site to give talented musicians a voice and a way to be discovered.
@@svicino
Previous Gallery: Slipknot at Welcome To Rockville
Next Cypher the Avatar – Kid Icarus Takes Flight