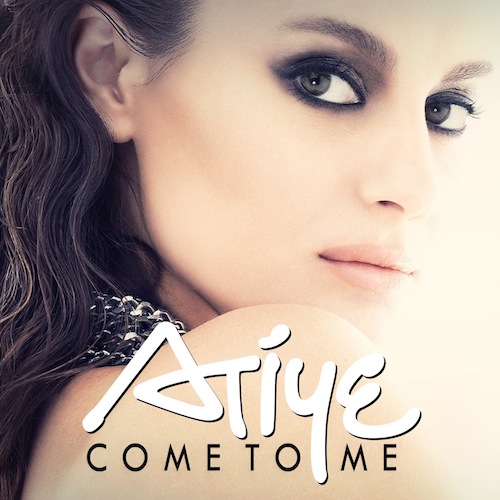 Atiye Releases Eastern Infused Electronica With “Come To Me”

Turkish pop singer Atiye has released her US Club Scene debut, “Come To Me”, a bass pounding fusion of Eastern infused guitar and dancefloor destroyer!

Buy Atiye “Come To Me” on iTunes

Born in Bremen, Germany, Atiye Deniz traveled thoughout Europe most of her childhood and was vocally trained by the renown Askin Metiner, of the Izmir State Opera. By the age of 17 she had already recorded her 1st album with Sony Music and won the “The Best Booming Female Artist” award at the Kral TV Video and Music Awards. Her second album also released under Sony Music was self-titled and lead to a top 5 single “Muamma” and a second single “Salla” which reached #1 in music television and radio very quickly. Both songs became huge hits in Turkey.

Soon after Atiye, was awarded “Best Turkish Act” at the 2011 MTV European Music Awards and went on to record 2 more albums under a new label Pasaj Müzik which spawned the 1# hit single “Budur”. In addition to her being a phenomenal singer and songwriter, Atiye is also an accomplished percussionist with guest appearances on some of Europe’s biggest stages.
Facebook | Twitter 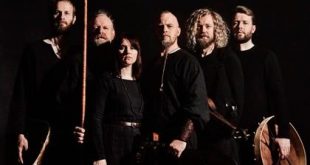