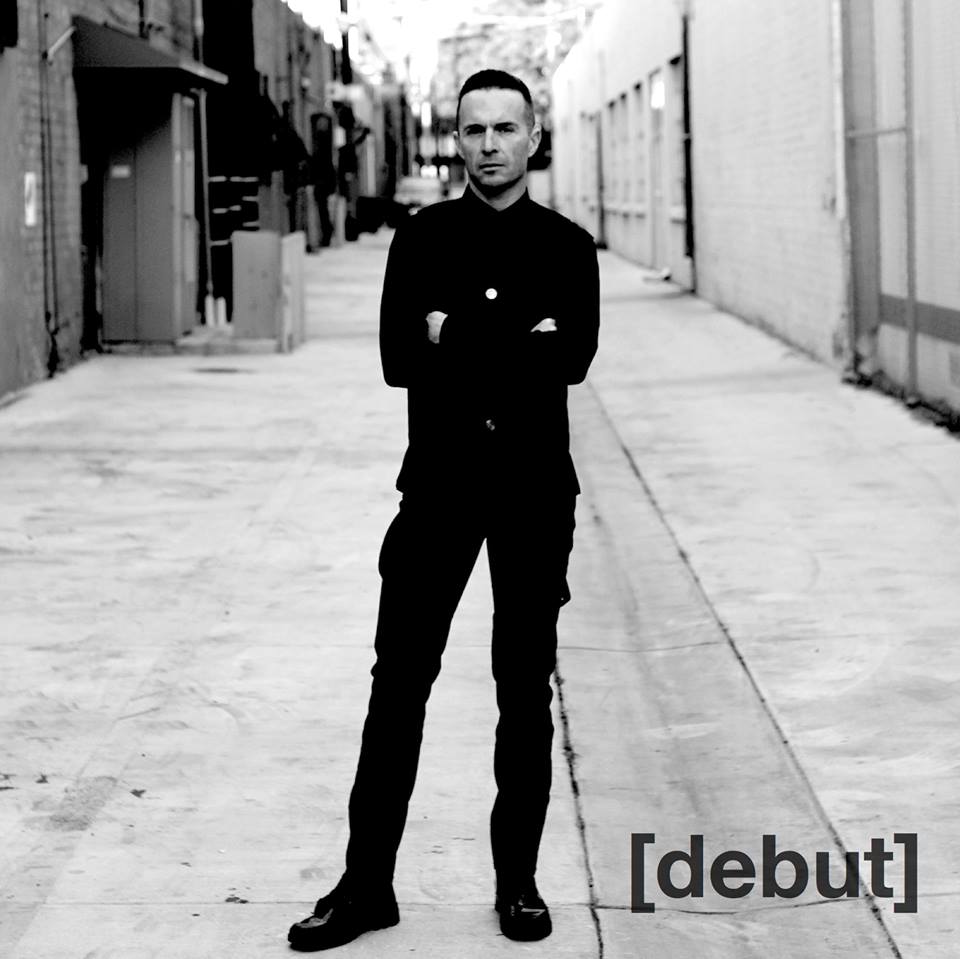 Art Attack: Alt Electronic artist [debut] Release “More Than This” Video Ahead of Documentary Screening and Art Show at Complex LA on May 2

Independent Music Promotions today announced the release of “More Than This,” the new video from acclaimed Los Angeles alternative electronic artist [debut]. Described by creator Gareth Thomas as “a music and art collective with an ever-changing cast,” [debut] blends modern electronic influences such as Massive Attack with the darker, more reflective songwriting of Peter Gabriel. Complex LA will present [debut] live in concert on Saturday, May 2. The show will include a screening of the Making of Postcards from Berlin documentary, an art exhibit of album photography, and a live performance of the songs from [debut]’s new record, Postcards from Berlin. Tickets include first drink at the bar and a free album download. Limited VIP tickets are available for the backstage after-party. More information on [debut] is available on the band’s official website.

Postcards From Berlin was fan-funded via Kickstarter, with over $10,000 raised. Recorded in the famous Hansa Meistersaal (U2, David Bowie) and UFO Sound Studios (IAMX), the album presents a palette of soaring strings, dark and brooding pianos, pounding bunker drums, and pulsing electronics. For the first time, [debut] mastermind Thomas has stepped to the forefront, delivering the majority of the lead vocals on Postcards From Berlin, with guest appearances from mainstays Cyd Claire, Angela Bartys, and Sammi Doll.

[debut] began as a solo project, with the first two studio albums being instrumental electronic outings fueled by Thomas’s love of analog synths and experimental music. Many of the tracks from Soaked (2006) and Set to Zero (2010) have since been featured in film and television placements.

The band’s first single, “Starting to Love It,” was released in early 2013 and featured Depeche Mode drummer Christian Eigner and Recoil’s Siobhan Lynch and Cyd Claire. The video, filmed by Chris Corner (IAMX/ Sneaker Pimps), was featured on Depeche Mode’s social media channels, and received a 95% “thumbs up” rating from Depeche Mode fans.

The much anticipated follow-up single, “Sweet Little Girl,” was released in the middle of 2013, with an acoustic in-studio version premiering five days prior. The official video was directed by renowned indie filmmaker Danny Drysdale (The Killers, IAMX).

Stephen Vicino is the founder of MusicExistence.com. He created this site to give talented musicians a voice and a way to be discovered.
@@svicino
Previous Ben Wadey Demo – Sweet Devine
Next Heyrocco release new single + debut album