Home / News / Need to Hear / My Life by Perelli 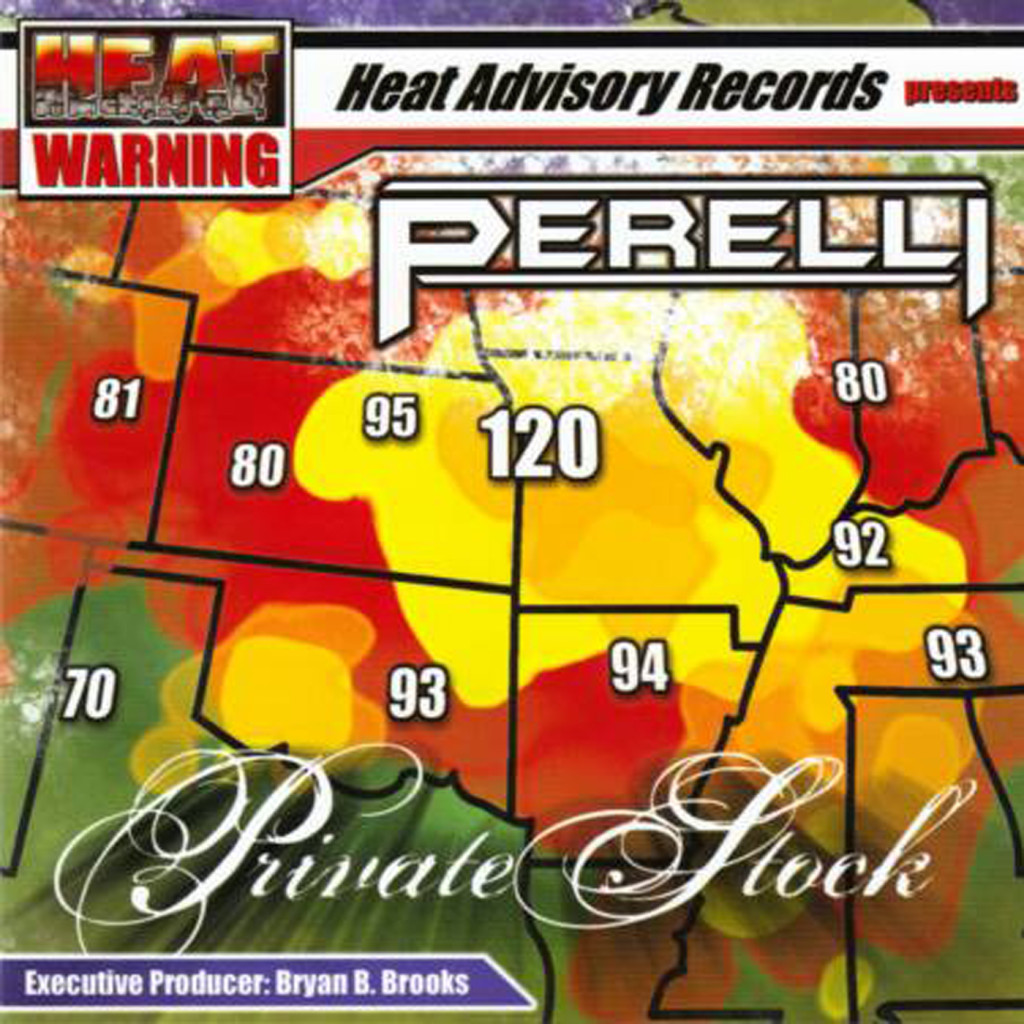 My Life by Perelli

Stephen Vicino is the founder of MusicExistence.com. He created this site to give talented musicians a voice and a way to be discovered.
@@svicino
Previous Gallery: Sixx:A.M. live at Starland Ballroom, Sayreville NJ 04.24.15
Next The LaFontaines Announce Debut Album + UK Tour