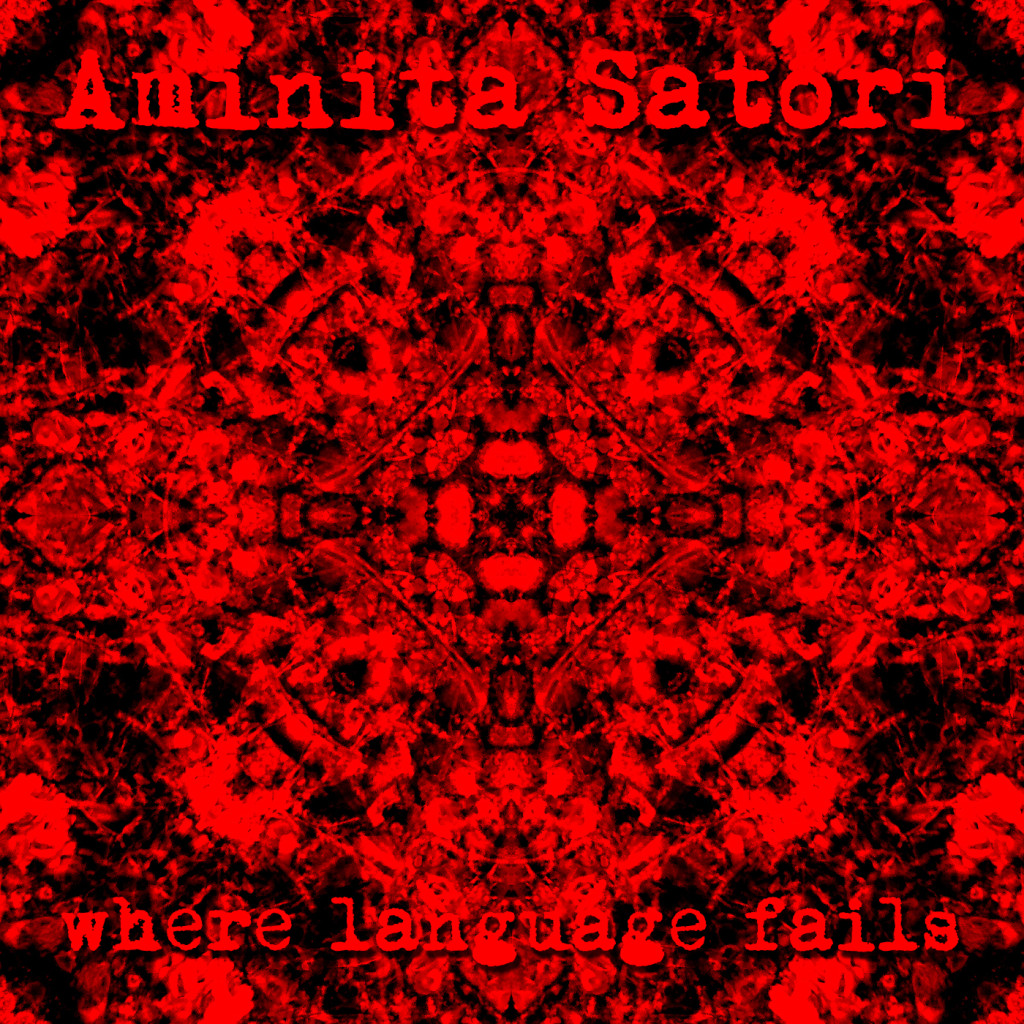 Where Language Fails by Aminita Satori

Aminita Satori is an eclectic, driven, and charismatic artist with a truly unique background. Originally from Chicago, Aminita enjoyed a successful career producing soundtracks on major TV ad campaigns for companies like McDonald’s, Budweiser, and Verizon.

However, this wasn’t it. This wasn’t art. After a decade in the advertising world, Aminita grew disillusioned with the business and walked away for good. Succumbing to a five year writer’s block, Satori’s interest in music was rekindled in early 2011 upon discovering the lecture archives of late philosopher and author, Terence McKenna.

Aminita Satori’s latest studio effort, “Where Language Fails” is an ambitious collection of 20 tracks that blur the lines between genre definitions and ideas. Elements of chillwave, electronica, ambient, and hip hop can be heard throughout the album. Also recognizable, are influences from forward-thinking artists such as Björk, Flying Lotus, and Toro Y Moi.