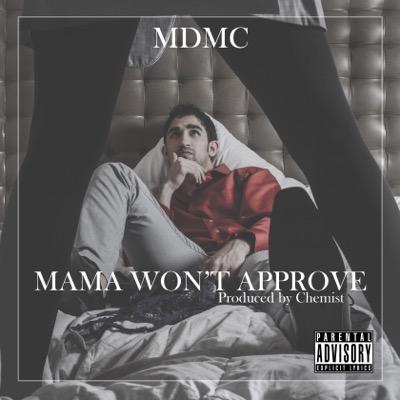 MDMC is an American songwriter, rapper, singer, and producer. He started making music when he was 8 years old, playing the tenor sax at his elementary school jazz band and writing rhymes after class. He seriously began making songs after he received noteworthy attention for performing at graduations, parties, and holiday fundraisers. His desire to make music comes from his enjoyment in making songs that people can both learn from and party to on any occasion. Although he has made music in a number of genres including house and EDM, his primary musical interest is in hip hop, hip pop and R&B.

Stephen Vicino is the founder of MusicExistence.com. He created this site to give talented musicians a voice and a way to be discovered.
@@svicino
Previous Pop Princess Gets A Hardcore Spin: When All Else Fails Cover Ariana Grande’s “One Last Time”
Next Never Give Up from the upcomming Album Santasia