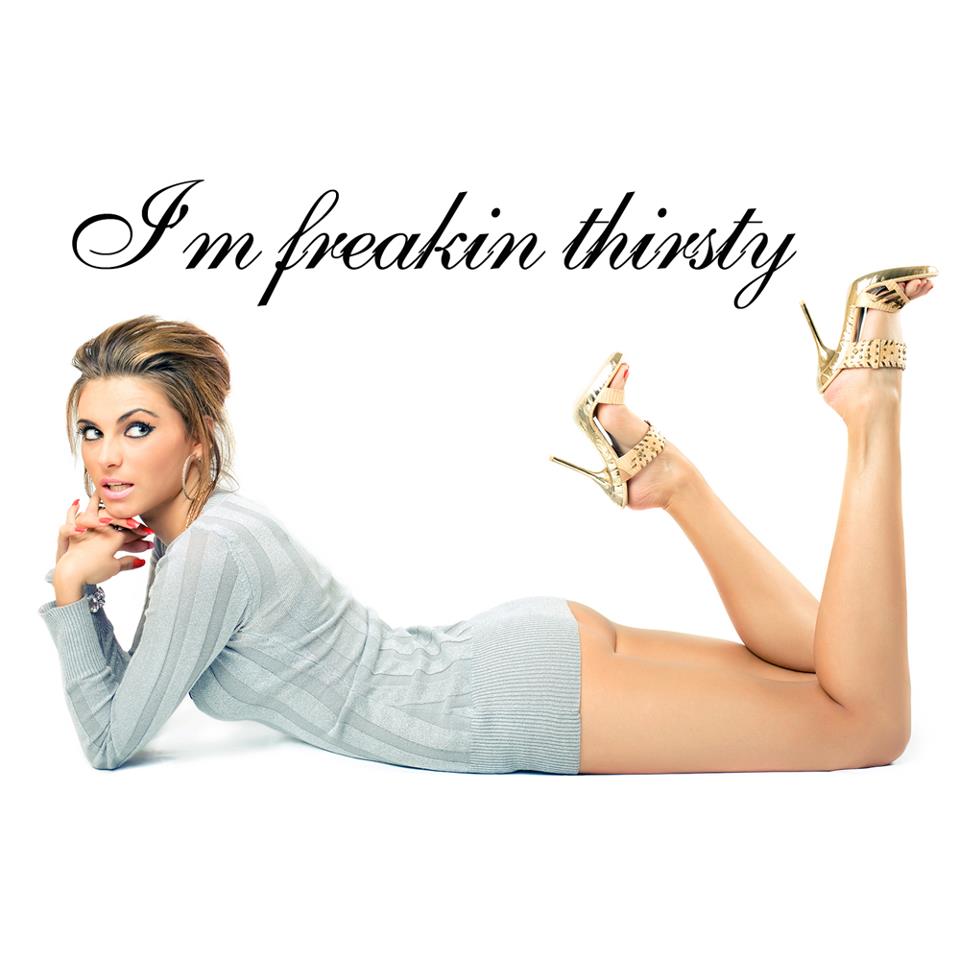 Originally from Roswell, NM, now residing in Modesto, CA, Carlos Kano started like most artists, listening to music when he was young, but his passion grew for Dance music at the age of 13, so much it fed his soul. Creating dance music became his newest passion for a couple simple reasons – seeing people dance and have fun to positive uplifting beats.

His boss recognized Kano as a person who wants to make people feel good. Making people feel good is how Kano became successful in the medical industry working as a Nurse, as a Comedian, and a Music Artist.

Kano’s popularity grew when he coined the catch phrase “I’m Freaking Thirsty” during a stand up comedy show. This unintentional phrase grew throughout the local scene and has become Kano’s mark in both the Comedy and Music scene.

Today, Kano is looking to expand his career in music by making a mark with his latest tracks “Unleash the Beast” and “Spread the Love”. Both songs show the opposite spectrum of both personalities of Carlos Kano’s unique style.

What is Carlos Kano all about?

Carlos: Carlos Kano is a spiritual energy that transfers it to a physical energy. I love to make people feel good and promote fun. Life can be hectic and busy therefore the perfect recipe counter is to feel good and have fun. Anything that promotes good vibes and good energy is what Carlos Kano seeks and promotes.

When did you start creating music?

Carlos: If we want to be technical I would say since I was 5 years old because my parents bought me one single old school turntable and I would play it and make up my own stuff by singing my own lyrics and hitting my wooden drawers with my hands as if they were congas.

Creating music is something that is always on my mind! Love Love Love it.

What inspires you to create music?

Carlos: A couple of things: I love to think about an idea in my mind during a long jog and then upon being done with my jog I’ve got an entire song concept created. I will go straight to the drawing board and get the song done as soon as possible.

Second I love sharing music with people and getting good feedback such as people dancing to it, saying they love it, it made their done, made them smile, have it on repeat on their ipod, or use it for their jogs and workouts.

Tell us about “Unleash the Beast”!

Where can we check out “Unleash the Beast”?

Carlos: “Unleash the Beast” Can be found on my soundcloud.
It has currently gotten many hits with over 30,000 plays.
Its exciting stuff so check out my soundcloud.

Are their any other new tracks that you’re particularly pumped about releasing?

Carlos: Yes!!!! I have many projects coming out in 2015.
I’ve got a song that promotes FUN FUN FUN! It is just about done and the same of the song is “LETS HAVE SOME FUN”

Handful of remixes are in the works:
“Out of Space Love”
“Spread the LovE”
“Drop the Bass”

Lastly I have another song in the works with the vocalist SHIAH LUNA.
She sings positive uplifting songs so I have to work with her a few times a year.

Do you have any other passions other then music?

Carlos: I have many passions.

I love to meditate daily. I love to run and I’m currently training to qualify for the Boston Marathon. I need to average 7-minute miles for 26.2 miles to qualify comfortably. That is my goal. I enjoy playing and watching sports. I love to travel and see new things often.

What is next for Carlos Kano?

Carlos: Next for Carlos Kano is more fun uplifting high energy music and You heard it here first!!!!!!!!!!!!!! A TECHNO SONG PRODUCTION.
Not sure exactly it will be yet but before the end of 2015 a straight deep Techno song production.

Stephen Vicino is the founder of MusicExistence.com. He created this site to give talented musicians a voice and a way to be discovered.
@@svicino
Previous Can’t Get Enough by Arika Kane™
Next Canadian artist BLOW_FLYY “New album finally completed!