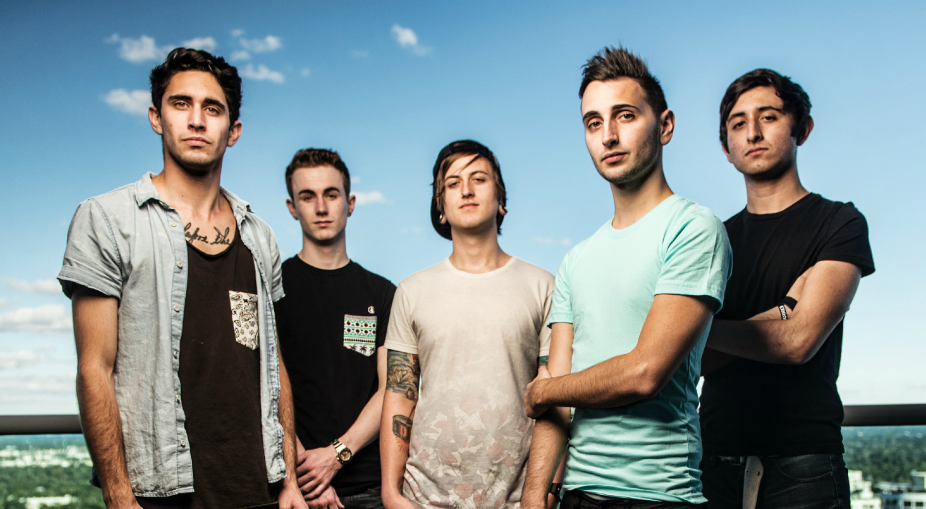 Cold For June Release Music Video for “No More”

Five-piece post-hardcore band Cold For June has released an official music video for their infectious single “No More”. The track examines a relationship where one partner takes advantage of the other person’s feelings so many times that they decide the best thing to do is cut them out of their life altogether.

Making of the video proved to be a little tougher than the band had expected. “It was shot by Sam link and for months I was booking a location at full sail university,” says vocalist Alan Reitman. “A week before the shoot I got an email from their security saying we were no longer allowed to shoot there. It was impossible to find a shooting spot in a week, but a friend who had a storage unit literally right next door to full sail offered to get us all in and we were able to shoot it there. That was all put together a day before the shoot, haha.”

Reitman continues “Overall though it came out great and the location in the video has this like ‘never ending hall way’ kind of look which I think is great for symbolizing someone who continues to take advantage of feelings which is what the songs about.”