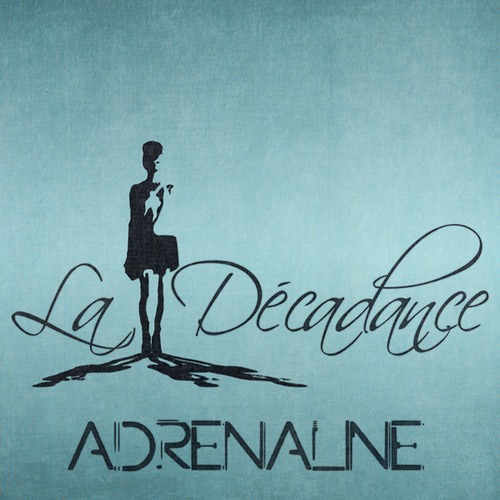 Swedish alternative dance duo, La Décadance may not be a household name just yet, but an impressive rise up on the blogosphere is quickly changing that. The Swedes released their first EP “Violette” in May 2014, reaching tens of thousands of listeners in its first couple of weeks and getting substantial airplay in several countries. What makes the story quite intriguing is that it all happened without a label, without management and without the muscle of major marketing dollars.

2015 marks the beginning of a new direction as the band has been picked up for remix duty by major acts. With two remixes and a second EP slated for release in spring, the band is set to make an impact on the dance music scene. To start off the year year however, the duo has provided us with a new independent release titled “Adrenaline”. It is a deep creation with a strong indie touch that should make the pulse rise on any dance music enthusiast!

Previous New EP from Concepts out on 2/17
Next Interview: MACHINAE SUPREMACY 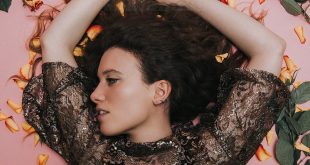