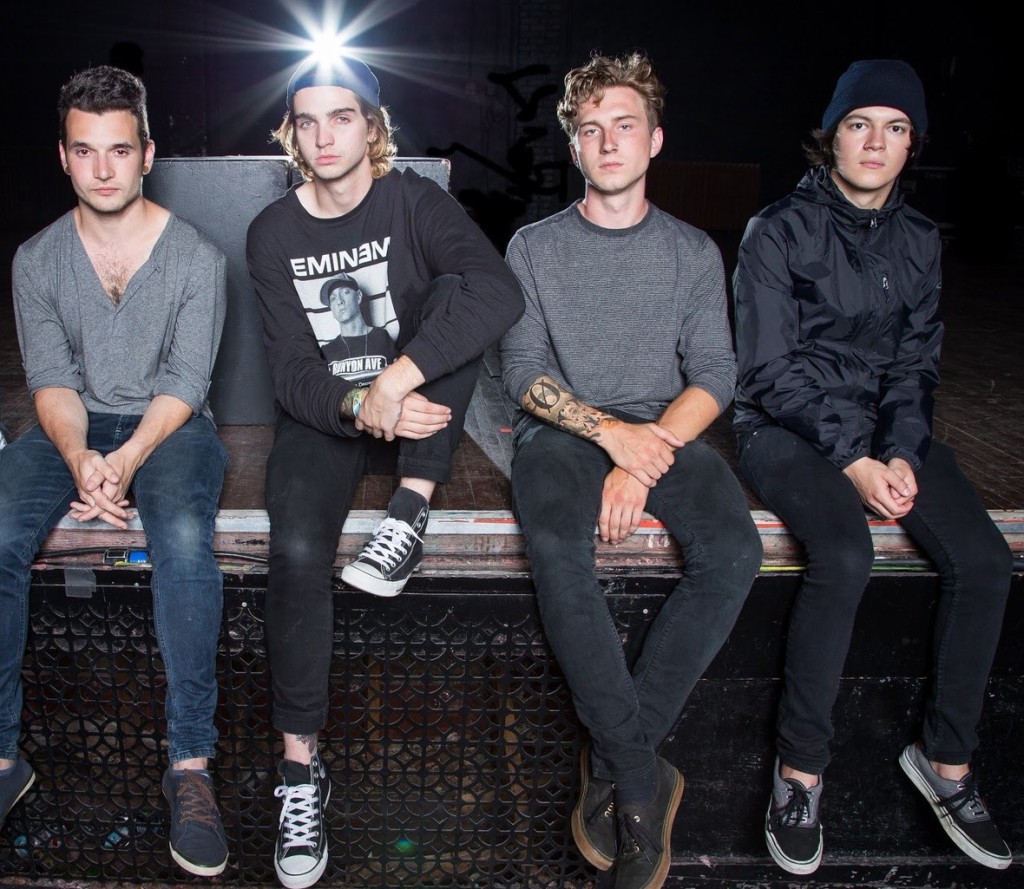 Cape Cod, MA’s Vanities is premiering a new music video for their track “Too Little Too Late.” Check out the clip here.

Consisting of members of former national touring acts, From Atlantis and A Faylene Sky, Vanities is no stranger to life on the road.

The band’s 2013 debut EP ‘For Everything, It’s A Start’ was recorded with producer Landon Tewers (The Plot In You) and was followed by the ‘Dead Beats’ LP which was released last fall.

Vanities is slated to record their follow up full length record with Josh Schroeder (King 810, In Hearts Wake, For the Fallen Dreams) in January.

Tags Too Little To Late Vanities

Stephen Vicino is the founder of MusicExistence.com. He created this site to give talented musicians a voice and a way to be discovered.
@@svicino
Previous Cliff Po “CoCo” Freestyle [Dir By Awxl Filmz]
Next Self Help Announcement 2015