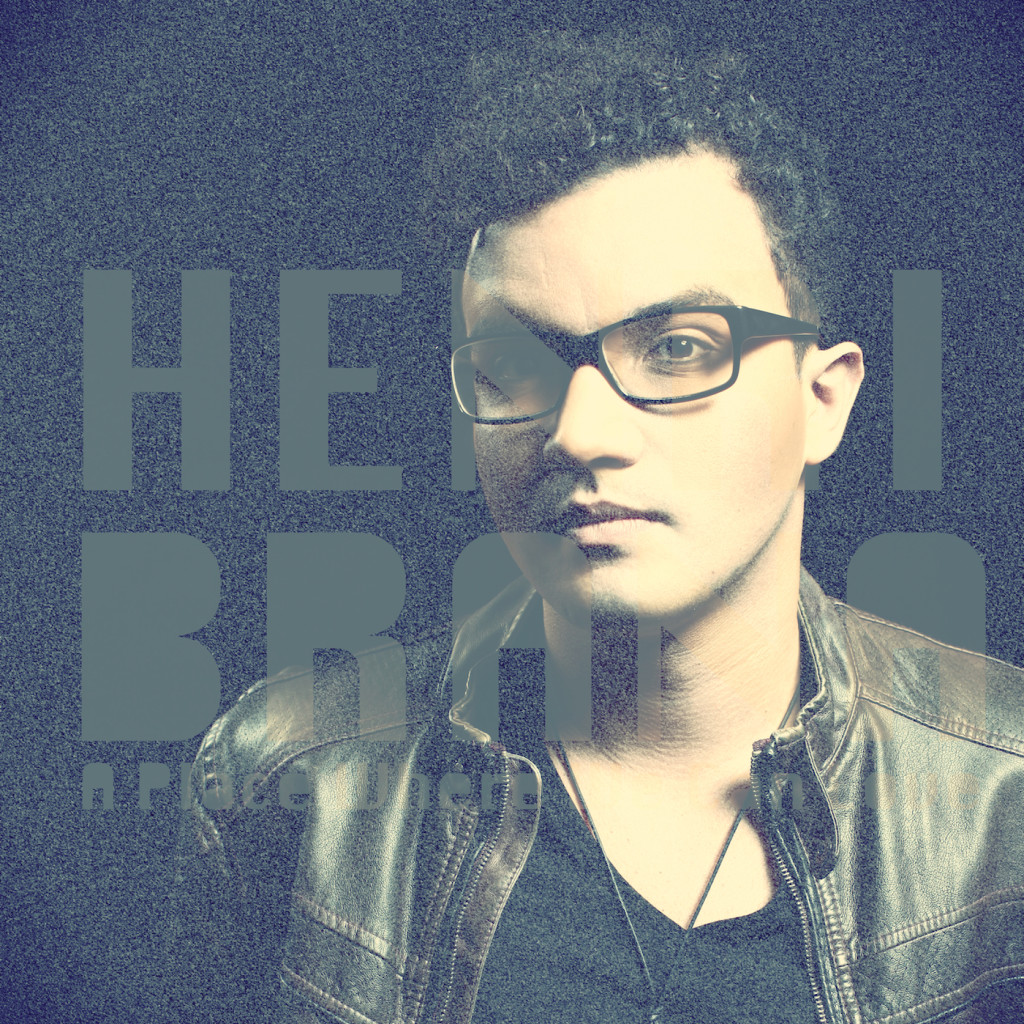 Henri Brana aims to be the new voice of alternative rock

Leaving the safe life and the beaches of Brazil, Henri Brana boarded a flight to Sweden with a toothbrush, a guitar and a dream. Now, 6 tough years later, his long awaited single, “A Place Where We Can Love”, was release on the 2nd of December. A powerful ballad with beautiful layers of guitars, synth-pads and his mellow voice shifting between high-pitches and falsettos, makes this a must-listen for any Coldplay, U2 or Keane fan.

The first single, “Too late”, was released in 2010 but it took this long for the EP to be completed. On December 2, his second single “A place where we can love”, was released. The song is produced by Frans Povel, drummer and producer of the Swedish indie-band “The Royal Concept”.

The process has been long from start to goal but that also makes this release so much more exciting. Finally the world will know what Henri Brana is all about!

Stephen Vicino is the founder of MusicExistence.com. He created this site to give talented musicians a voice and a way to be discovered.
@@svicino
Previous Critics And Fans Rave About This Musical Comedy
Next Industrial Groove Metal Band Thira Announce US Tour Dates With Metal Veterans Mushroomhead!