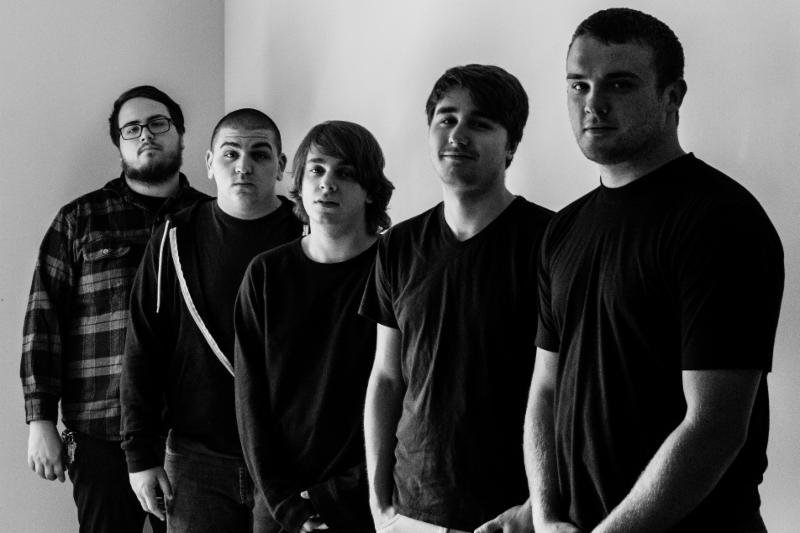 Melodic hardcore act Years End is comprised of five confident, idealistic young musicians hailing from the Eastern Panhandle of West Virginia. Passion and perseverance is the name of the game for the band. After the initial success afforded them by their debut EP, they’ve set their sights on full-fledged scene stardom with the release of new single “Black Lodge” and accompanying lyric video.

Formed in late 2012, Years End made their initial impact felt with the release of debut single “Smokestacks” in January 2013. Shortly after, the guys headed to Hyannis, Massachusetts to record their freshmen release, the EP Beacon. A hope-filled burst of sonic energy, Beacon was immediate in its mission to connect Years End to fans hungry for its brand of positive, yet aggressive hardcore.

In February of 2014, the band released a music video for “Stitch Your Own Coattail,” the first single off of Beacon. After featured placement on the BlankTV and Bryan Stars Interviews YouTube channels, the video has over 40,000 views collectively and earned Years End national recognition.

Since their formation, Years End have toured the US and have shared the stage with a number of renowned national acts. With the EP and tour experience under their belt, they have set out to write and release their first full-length album. “Black Lodge” is the first song, an opening shot in the battle for domination. After two years of dedication and determination, Years End have become a force to be reckoned with in the metal/hardcore scene.

Stephen Vicino is the founder of MusicExistence.com. He created this site to give talented musicians a voice and a way to be discovered.
@@svicino
Previous Eric Dash Premiers “Ms. Sally Jones”
Next Free 1 on 1 Planning Session