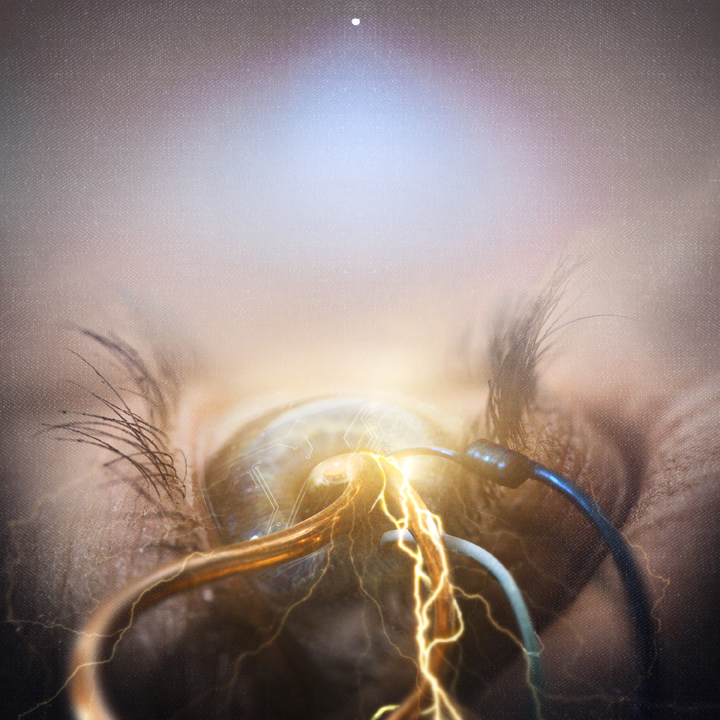 The Agonist Set to Release “Eye of Providence” Feb 24

Montreal’s THE AGONIST will release their new album EYE OF PROVIDENCE on February 24 in North America and February 23 in Europe via Century Media Records.  EYE OF PROVIDENCE is the follow up to THE AGONIST’s 2012 album PRISONERS and will be the debut of new vocalist Vicky Psarakis. The lead vocalist change happened in the early part of this year when previous singer Alissa White-Gluz joined ARCH ENEMY.

Guitarist Danny Marino had this to say about the cover:

“We decided to go with a different medium for the cover art of Eye of Providence. We went with real photography and objects rather than hand drawn or CG as we have in the past. Deepti Suddul provided the awesome close up of the human eye. After that we passed it to Aaron Marsh who took our lyrics and concept to make the amazing cover art and album layout.“

1.  Gates of Horn and Ivory

2.  My Witness, Your Victim

Tags Eye of Providence The Adonist

Stephen Vicino is the founder of MusicExistence.com. He created this site to give talented musicians a voice and a way to be discovered.
@@svicino
Previous The Birthday Massacre Set to Release “Superstition” Nov 11
Next Dr. Living Dead! Signs with Century Media Records