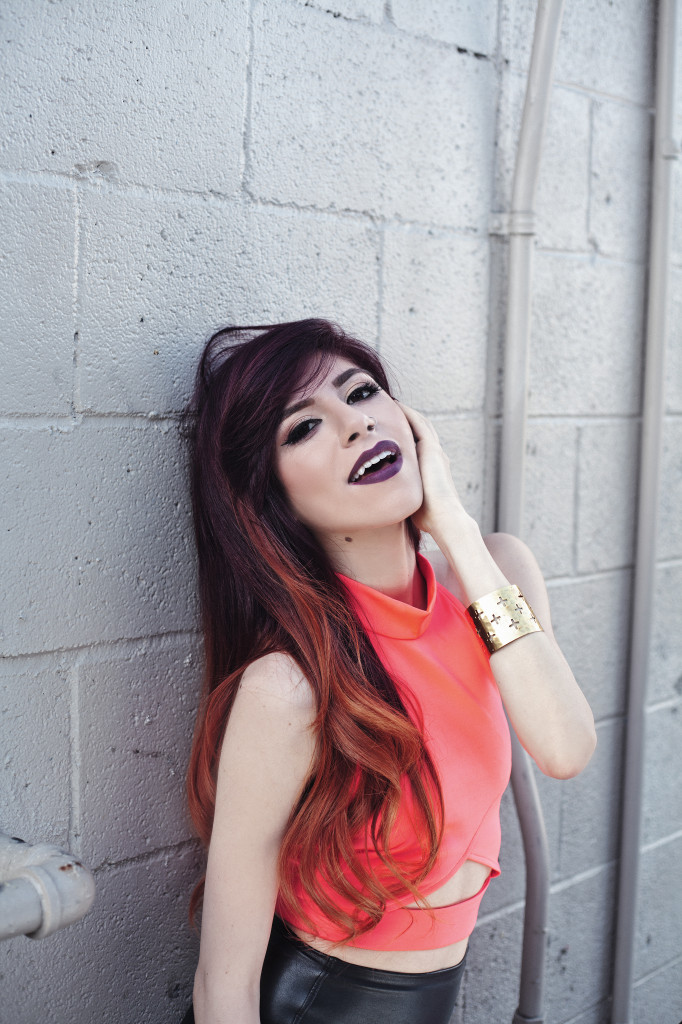 Singer Alexa Ferr (alexaferrmusic.com) is excited to announce the release of her brand new single, NO GOOD!

For the new tune, the Canadian-born 19-year-old “Rugged Pop” artist brings back an ‘old school’ sound from the 90’s, mixed with new beats/harmonies, that tells the relatable story of boys trying to flirt with girls who give in even know they are just “no good”.

In a statement to the media, Ferr explains further: “I am so excited about this fun end of summer jam song that is definitely one for my girls out there who know what it’s like to be in those situations.”

NO GOOD was co-written by Ferr and produced by the popular Los Angeles-based production team, The Invaders (Josh Levi, Blake McGrath, Ashley Roberts).

For the past few years, Alexa has been in Los Angeles working with The Invaders (Blake McGrath, Chrystina Sayers, Melody Thornton, X Factor’s Josh Levi, Normani Kordei of Fifth Harmony) who produced her debut EP Lipstick In The Glass. Developing her sound from the release of “Fell,” Alexa has been able to captivate a “rugged pop” which is described as a sound “being rougher than average pop.” With this sound, Alexa not only shows her maturation but also her potential as an up and coming artist.

Stephen Vicino is the founder of MusicExistence.com. He created this site to give talented musicians a voice and a way to be discovered.
@@svicino
Previous Portland Duo Priory Debuts New Track ‘Call To Arms’ + Adds Tour Dates
Next Two GWAR Members To Join Their Scumdog Brothers on the GWAR Eternal Tour this Fall!