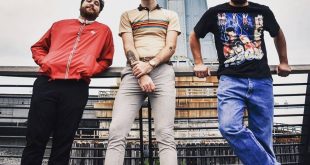 Pennsylvania’s The Retinas are an emerging trio from Philadelphia, Pennsylvania. Over the course of their career, the band has gained traction for their cathartic lyrical approach, as well as for their closely channeling the alternative boom of the 90s and garage rock revival of the 2000s. Following the success of … 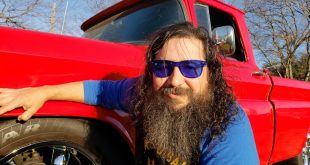 Texas instrumental outfit Huelga aims to make the best of stylistic flexibility in the world of prog metal. The one-man project’s catalyst, Austin-based Michael Fonseca, is formally trained in equal parts jazz and artful noise. His name for the project, which translates to “strike” in English, proves a telling factor … 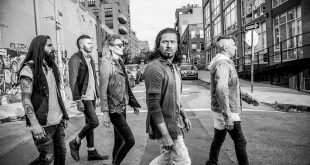 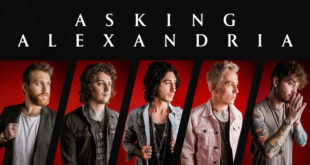 After recent changes in vocalists, and over 10 years making music, no one was sure what the latest effort from Asking Alexandria would be like. Starting with their metalcore roots with Stand Up And Scream, evolving more into a metal sound with From Death To Destiny, then reverting back to … 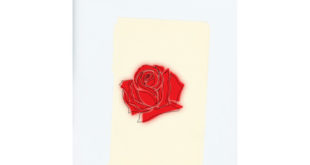 For fans of Copeland or The 1975, one of Rolling Stone’s top 10 artists you need to know and a group that you definitely can’t avoid online is indie-pop outfit, LANY. LANY‘s music alone has built them publicity since 2015’s Make Out and I Loved You EP’s, but the band have since been teasing … 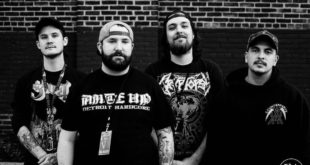 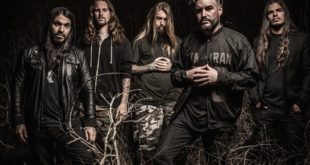 An album review for Suicide Silence and their attempt to go clean in their self-titled fifth studio album. 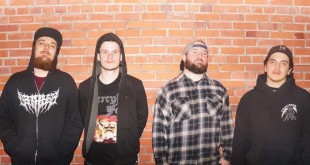 Eulogy Records hardcore band, Turncoat has announced their debut Self-Titled EP set to release June 10th. The six track EP contains the group’s previously released single, “Growing Up” along with the brand new, just released “Pushing Through” single which you can hear below. “We are so excited to finally release our debut EP to the …

EP Review: Via the Verge – S/T 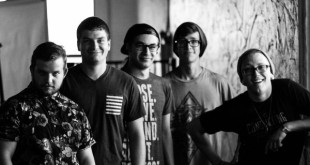 Norman and Tulsa-based Via the Verge is a collective of progressive musicians who not only do what they love, but strive to impact and inspire. Initially formed as an instrumental trio in 2013, the Oklahoma band has become a full-fledged quintet by the addition of vocalist Joseph Kelm and second …