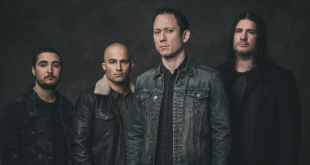 Grammy-nominated band Trivium will release their ninth full length, What The Dead Men Say, through Roadrunner Records on April 24. The album, which was produced by Trivium and Josh Wilbur, is available for pre-order here. Today, the band has shared the new song “Bleed Into Me.” Listen here. The track is now available at all DSPs. Previously, Trivium … 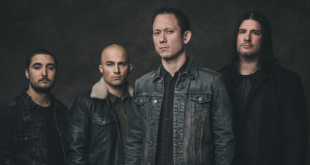 Over the past 20 years, Grammy-nominated band Trivium — Matt Heafy [vocals, guitar], Corey Beaulieu [guitar], Paolo Gregoletto [bass], and Alex Bent [drums]— have quietly claimed their place at the forefront of heavy music in the 21st century. The Florida-based band is pleased to announce that its ninth full length, What … 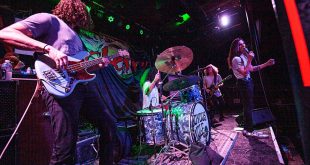 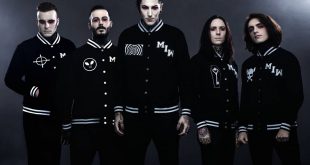 Roadrunner Records’ group Motionless In White have unveiled details of their anticipated new album, DISGUISE, which will be released June 7th (album art / track listing below).  Today the band has shared two new songs off the forthcoming LP, “Disguise” and “Brand New Numb,” which are available on all streaming platforms. DISGUISE is available … 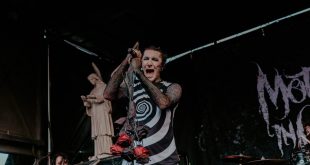 Gallery: Creeper at the Worcester Palladium 2/3/18 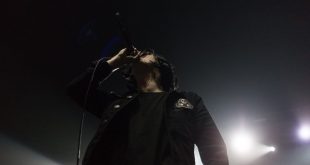 Creeper dropped by the Palladium on February 3rd along with Neck Deep on the Peace and the Panic USA Tour. They’re back in the states this year after their success on the Vans Warped Tour last summer. Creeper, a theatrical-punk band the UK, were the first to take the stage for … 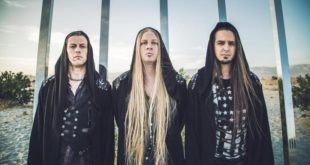 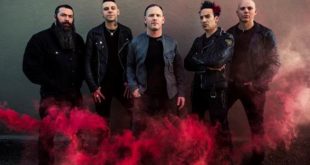 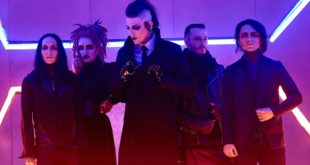 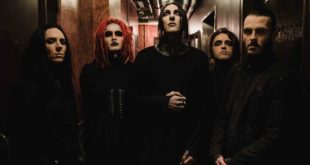 Gallery: The Amity Affliction at The Palladium, Worcester, MA 9/15/16 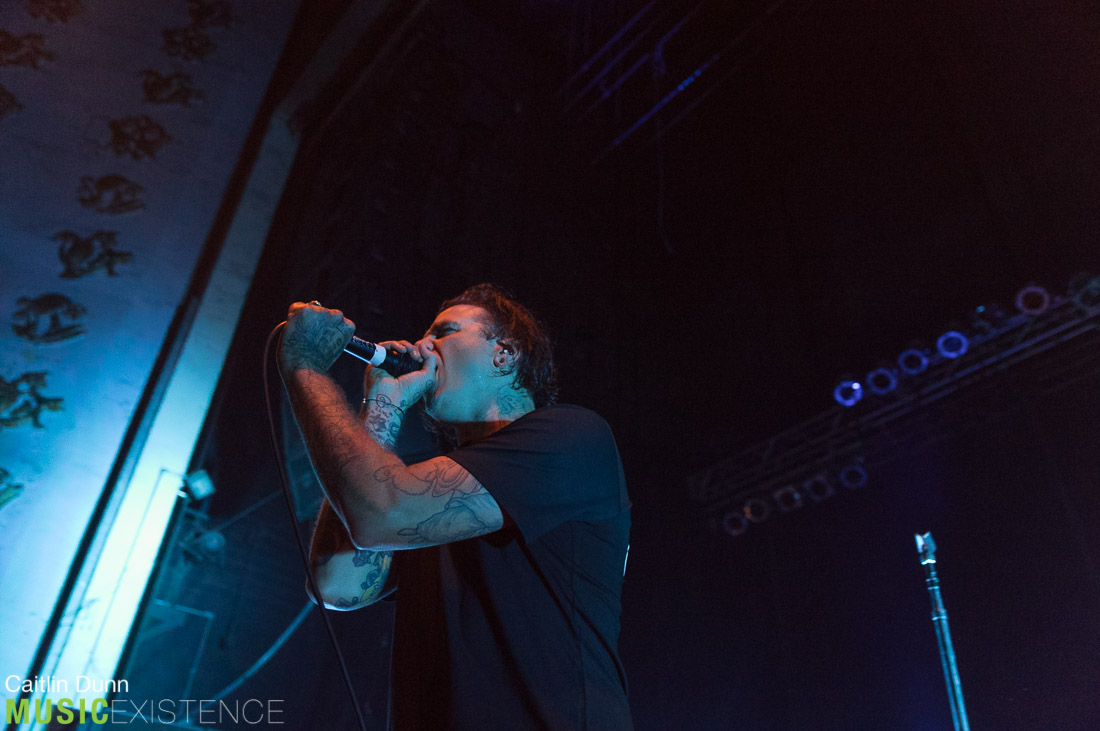 The Amity Affliction stopped by The Palladium on their “This Could Be Heartbreak Tour” last week along with Being As An Ocean, Hundredth, and Trophy Eyes. Catch The Amity Affliction as well as the rest of the bands on the tour now through October 22. For more information on TAA check out … 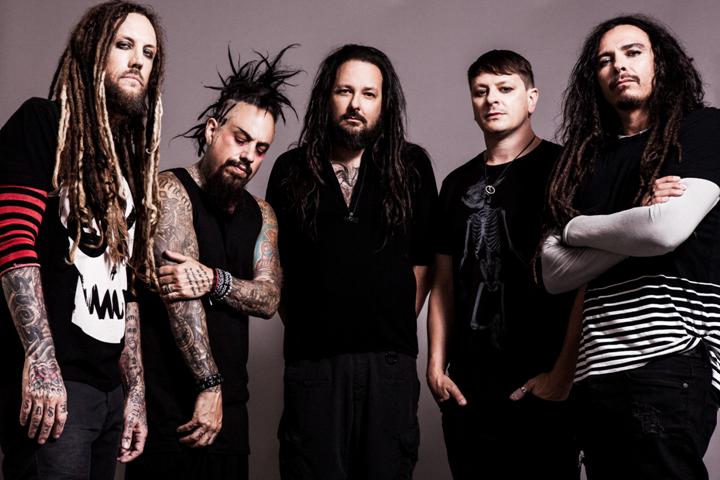 Exclusive performance to air live on SiriusXM’s Octane channel on October 21, the day their new studio album ‘The Serenity of Suffering’  is scheduled to be released SiriusXM announced today that multi-platinum Grammy-winning rock band KORN will perform a special invitation-only show for SiriusXM on Friday, October 21 at the beautifully ornate Theatre …