Canadian prog-rock duo Crown Lands has released a new acoustic EP titled Wayward Flyers Vol. I  The typically loud and vibrant pair opted for a stripped back approach this time around, which saw the band experiment with new instruments and recording techniques. Included on the EP is an acoustic version … 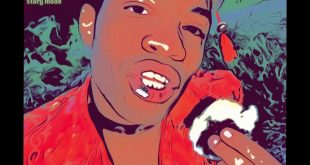 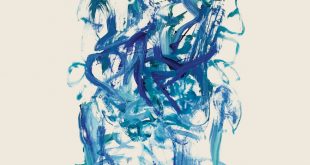 These are strange times and it’s always nice to have some music that soothes the soul and raises the spirits. Going To The Sun is a Minneapolis-based group that has been together for a while. They are known for a fantastic blend of conscious earthy music. Their new album ‘Love … 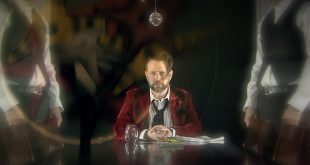 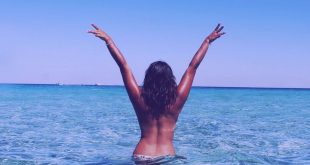 Newborn 90s is a new 90s Eurodance project from the UK. The group consists of Freya (vocalist), Mambo (rapper) and Jack (producer). Their mission is to revive the 90s Eurodance scene and reach out to the huge audience who still love this style today. It all started in 2019 … 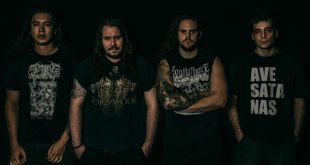 Australian blackened death metal outfit EARTH ROT has shared a brand new live video for the track “Unraveling Vapour of Sanity,” which is taken from the band’s latest release, ‘Black Tides Of Obscurity.’ The footage can be seen at below: EARTH ROT comments: “While we can’t tour or even meet up to create a video, our … 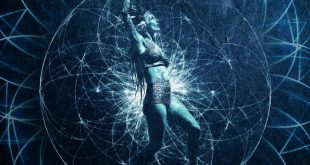 Bhavani Hope creates electro-pop that elicits messages of hope and empowerment, themes inspired by her experience as both a student and instructor of yoga. The Phoenix based artist’s new release, “I Love You So Much,” conveys those themes beautifully as this track is based on Bhavani’s relationship with her daughter, … 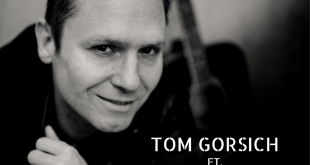 A collaboration of the nations. This brand new collection features instrumentals from seasoned producer Tom Gorsic,41 from Slovenia, who’s work has long been well received. Paired with the raw earthy vocals of singer songwriter Jason Brownlow (29 from England) With a unique blend of influences from rock and roll and … 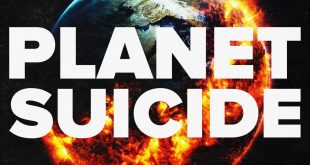 Originating from Dallas, Fort Worth, Texas, Johnny R Sanford III, aka JRS3′ the HOBBY ARTIST has successfully earned a name for him by putting impact on the audience through his emotional yet captivating music that listeners just love. He is an emerging artist who creates amazing stories with his exceptionally good Hip Hop … 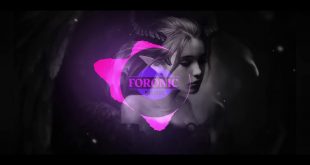 FORONIC’ is a musical and artistic channel interested in making original contents based mainly on instrumentals and melodies. we basically rely on many musical colors under a high quality serial consistency of tunes and voices, which makes our contents completely pleasing to many musical ears 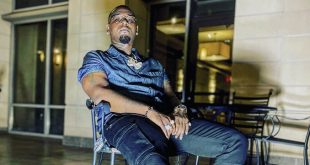 Moneyboi Tre is a buzzing Texas Artist that’s has a unique sound and wave that will catch your eye by storm. Make sure you follow his socials media’s and stay updated with his releases         Instagram: newwazez Twitter: TreMoneyboi Snapchat : moneyboi235 Make sure to subscribe and … 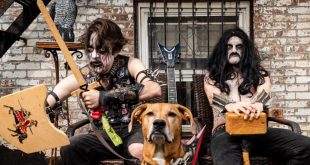 From the mean streets of Gary, Indiana by way of Oslo, Norway (or maybe the other way around – we’re not sure) comesWitch Taint, the most extremely extreme and Satanic Norwegian Black Metal band from Indiana ever (probably). Today the Taint releases their video for the track “Changes (a Little Less Time For Satan).” …